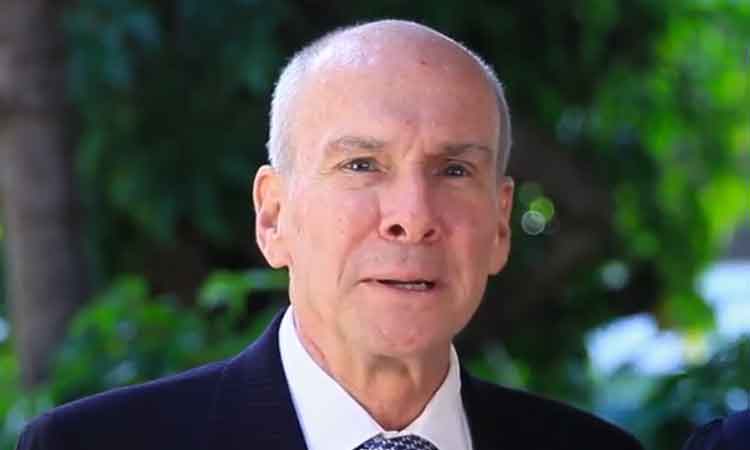 According to the Washington Post, McKinley will claim  “career diplomats were mistreated during his tenure and some had their careers derailed for political reasons.”

“McKinley will outline how his concerns culminated with the recall of the U.S. ambassador to Ukraine, Marie Yovanovitch, a punitive action he and many other rank-and-file diplomats viewed as wholly unjustified,” the Washington Post reported, adding that McKinley “will not criticize Pompeo directly, though he will discuss his concern over the politicization of the agency in the Trump administration.”

The unnamed source that the Washington Post cited for its report expressed to the newspaper, “The unwillingness of State Department leadership to defend Yovanovitch or interfere with an obviously partisan effort to intervene in our relationship with Ukraine for the political benefit of the president was too much for him.”

Additionally, a former official at the State Department reportedly told CNN that McKinley is “known to be a man of integrity, a man of principle,” and “If he had encountered something either that was happening in the State Department or he felt he could no longer carry out his duties without compromising his integrity and his principles, he is somebody who would feel he had no choice but to resign.”

McKinley’s resignation was announced last Thursday. Before working as a senior adviser to Pompeo, McKinley worked as an ambassador to Peru, Colombia, Afghanistan, and Brazil under President George W. Bush and President Barack Obama.