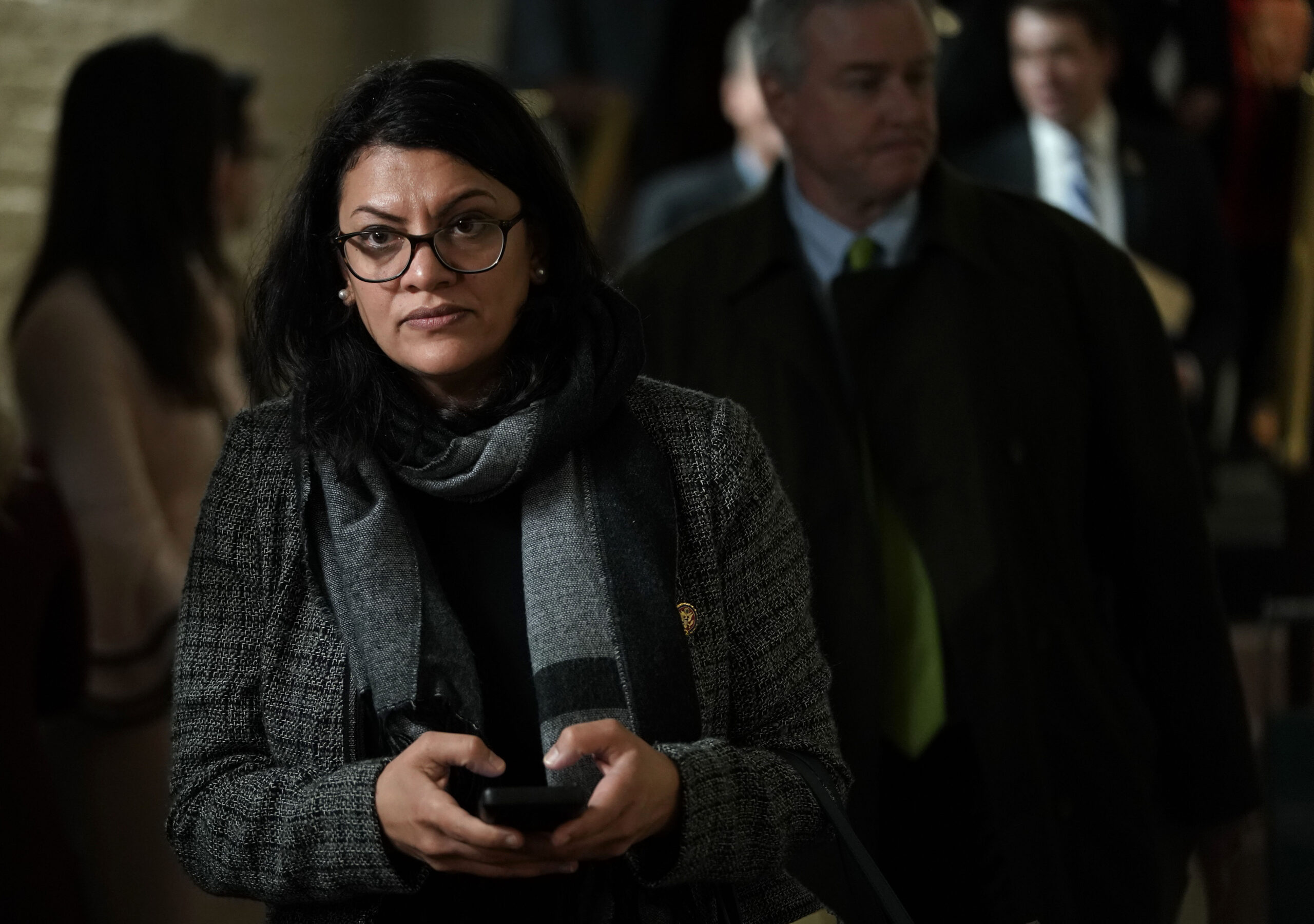 The House Ethics Committee ordered Rep. Rashida Tlaib (D-MI) to repay $10,800 she took from 2018 campaign funds, Friday, ruling however that the congresswoman didn’t intend to “unjustly enrich herself.”

“While the Committee recognizes that the campaign environment can at times lend itself to hurried decision-making, as a Member-Elect of Congress, Representative Tlaib had a greater duty to ensure that any funding she received from her Campaign after her general election was fully compliant with statutory requirements and fully transparent with the public,” ruled the Committee in its report on the matter. “Based on its review, the Committee determined that Representative Tlaib did not comply with the letter of the relevant laws and regulations governing her receipt of salary payments from her Campaign.”

“The Committee did not find evidence, however, that Representative Tlaib intended to unjustly enrich herself, and recognizes that she made efforts to ensure her compliance with the applicable requirements,” the report continued, adding, “In light of this, the Committee determined that no sanction was merited, provided Representative Tlaib returns the funds that she improperly received to her Campaign in full within a year of the date of this Report, with the understanding that she can make smaller payments over the course of the year.”

The report concluded that the Committee “unanimously voted to adopt this Report and take no further action,” and that, upon Tlaib’s “satisfactory completion of the above steps, the Committee will consider this matter closed.”

Tlaib defeated her primary challenger Brenda Jones this week, despite predictions from conservatives that Tlaib would lose.