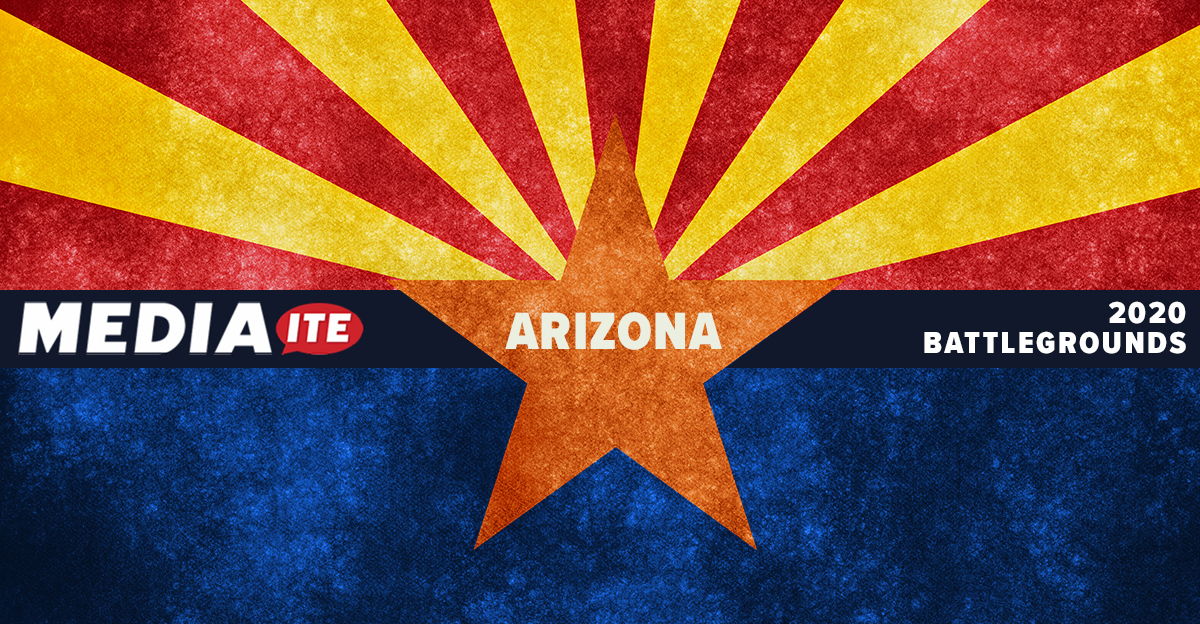 President Donald Trump’s team is in Arizona to continue his legal battle against the 2020 election results, though it appears all for naught since the state has now certified the victories of President-elect Joe Biden and Senate candidate Mark Kelly.

Arizona was one of several battleground states that came into contention after switching from Trump to Biden, but on Monday, officials announced that Biden defeated Trump by more than 10,000 votes, so his victory will be certified along with Kelly’s. Governor Doug Ducey also issued a statement that “I will be signing official documentation today. That will be hand delivered to the Secretary of the United States Senate, so that Arizona’s newest senator can be sworn into office as swiftly as possible.”

Mark Kelly will likely be sworn in as the United States Senator tomorrow.

Gov. Ducey: "I will be signing official documentation today. That will be hand delivered to the Secretary of the United States Senate, so that Arizona's newest senator can be sworn into office as swiftly as possible. "

Gov. Ducey (R-AZ) certifies Biden’s win in Arizona, and announces he will sign documents today so that Senator-elect Mark Kelly (D) can be sworn in “as swiftly as possible.”

(Kelly will be sworn in on Wednesday, per reports. The Senate will then be 52R-48D.) pic.twitter.com/UKwpws2wP3

The news comes as Rudy Giuliani and his Trump team legal colleagues continue their testimony before Arizona Republican officials. This has consisted of Team Trump advancing the president’s evidence-free mass voter fraud claims and conspiracy theories, though Giuliani reportedly asked officials to override the certification in response to the development.

Giuliani is asking the GOP lawmakers to step in and override the certification.