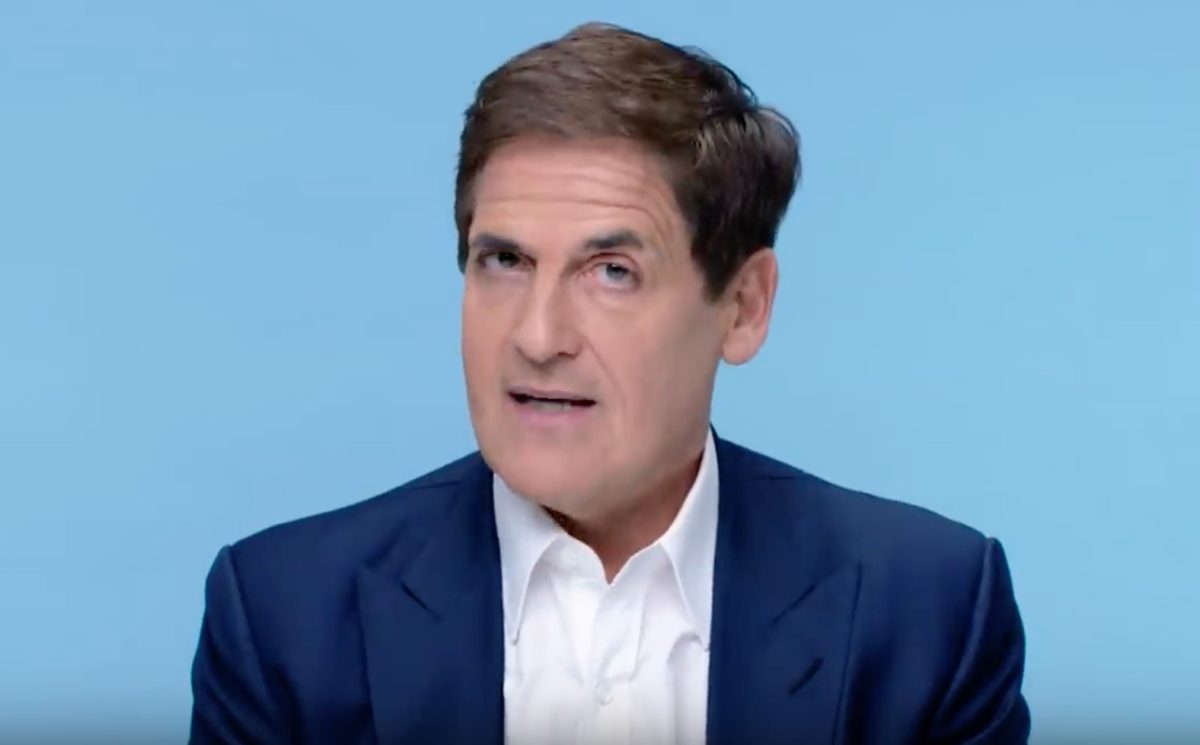 Mark Cuban dabbled with politics again over the weekend, this time to say he’ll give his 2020 vote to whoever puts an end to the grey area between political news programming and opinion programming.

The Dallas Mavericks co-owner and billionaire investor sent out a series of tweets on Sunday night, saying he’ll give his vote to any politician who advances “a law that says no tv or streaming network can brand, market or name themselves a News Network unless the 6 most viewed hours of every night is >80% fact checked news and opinion is clearly labeled as opinion only.” He went on to say that if something like this happened, America’s partisan divides would be drastically reduced “almost overnight.”

IMO, It would reduce the partisanship in this country almost overnight

We do it with other products. You can’t say a fiction book is non fiction. And only politicians get to lie in ads.

I have. And I know what it did. Do you ? We already have laws saying you can’t mislabel products. I’m not saying a network can’t air whatever they want. Just that they have to be honest about what they are airing.

I don’t care which is which. I think they all should label news as news and opinion as opinion. On @cnbc any commentator has to reveal stock positions and affiliations. So do researchers and scientists. Should be the same for news.

Peer review ? News reporters will hold each other accountable. Sure there will be misses and issues ,but it works fairly well in other originated content industries and would certainly be an improvement over now and In the case of news, reporters accuracy is career impacting

Since the Fairness Doctrine was raised, lets remember that the former U.S. policy required radio and television broadcasters to present fair and balanced coverage of political issues, and also mandated that they provide equal airtime to opposing views. The policy was controversial since critics viewed it as a tool for the FCC to regulate free speech and determine what’s “fair,” plus there’s the argument that it would be inconceivable for the government to police the amount of broadcasted information in the modern age without major disruptions caused by investigations.