Mark Levin Producer, Claiming to Speak Better Spanish Than ‘All Out Crazy’ AOC, Plans to Challenge Her in 2020 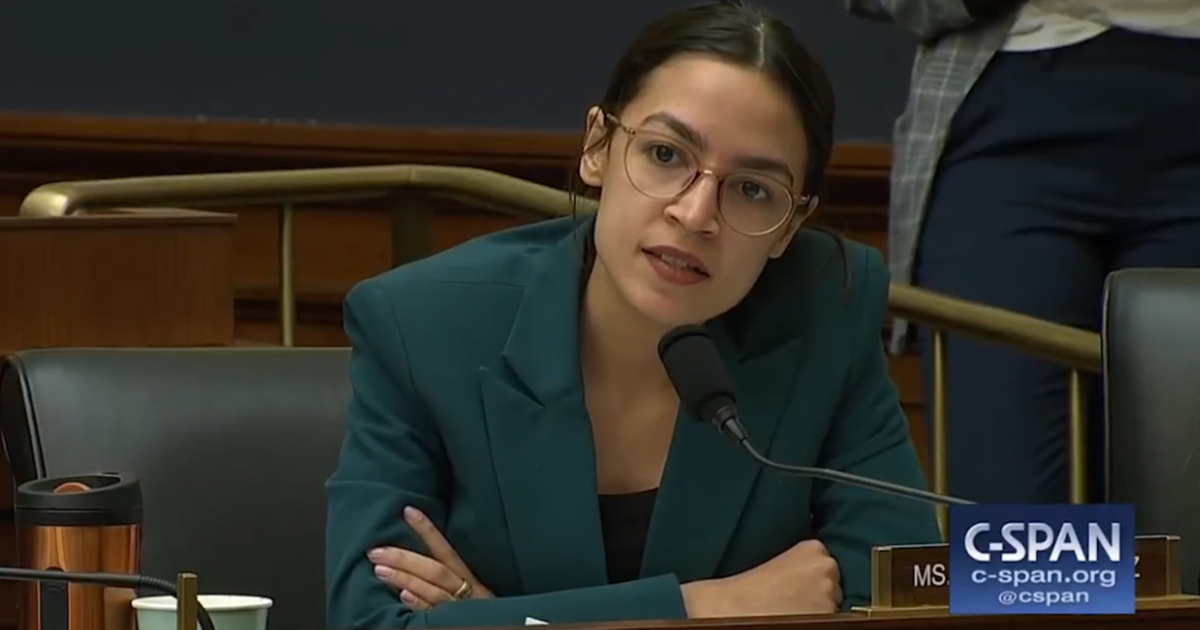 Mark Levin Show producer Rich Valdes plans to challenge Rep. Alexandria Ocasio-Cortez (D-NY) on the Republican ticket for her seat in 2020, he announced at an event this week.

Valdes, who previously worked for New Jersey Governor Chris Christie, announced his plans to run at a Thursday meeting of the Queens Village Republican club. “Her misguided policies don’t represent the district,” he said.

“AOC – All Out Crazy – wants to establish a new Soviet Republic. I believe in capitalism over socialism. Her misguided policies don’t represent the district,” he told the crowd, according to the New York Post.

Valdes — a producer for conservative pundit Mark Levin’s radio show — said that Ocasio-Cortez is great at fundraising, but not at constituent services.

“Ask around, most constituents don’t think climate change is a number one issue,” said Valdez.

Valdez currently lives in New Jersey, but plans to take residence in the Bronx-Queens district. Nonetheless, people in AOC’s district know him better than they know her, he claims.

“People see me and they say ‘wow’ we see you more than we see her!” Valdes said. “That’s interesting for a carpetbagger. I know I speak better Spanish than her.”

Ocasio-Cortez, a self-proclaimed democratic socialist, won 78% of her district in the general election. According to a Siena Poll, Ocasio-Cortez’s favorability rating in her district sits at 52%. That’s just behind Governor Andrew Cuomo‘s 53% approval in the district, and pretty far ahead of Mayor Bill de Blasio‘s 41% approval rating.