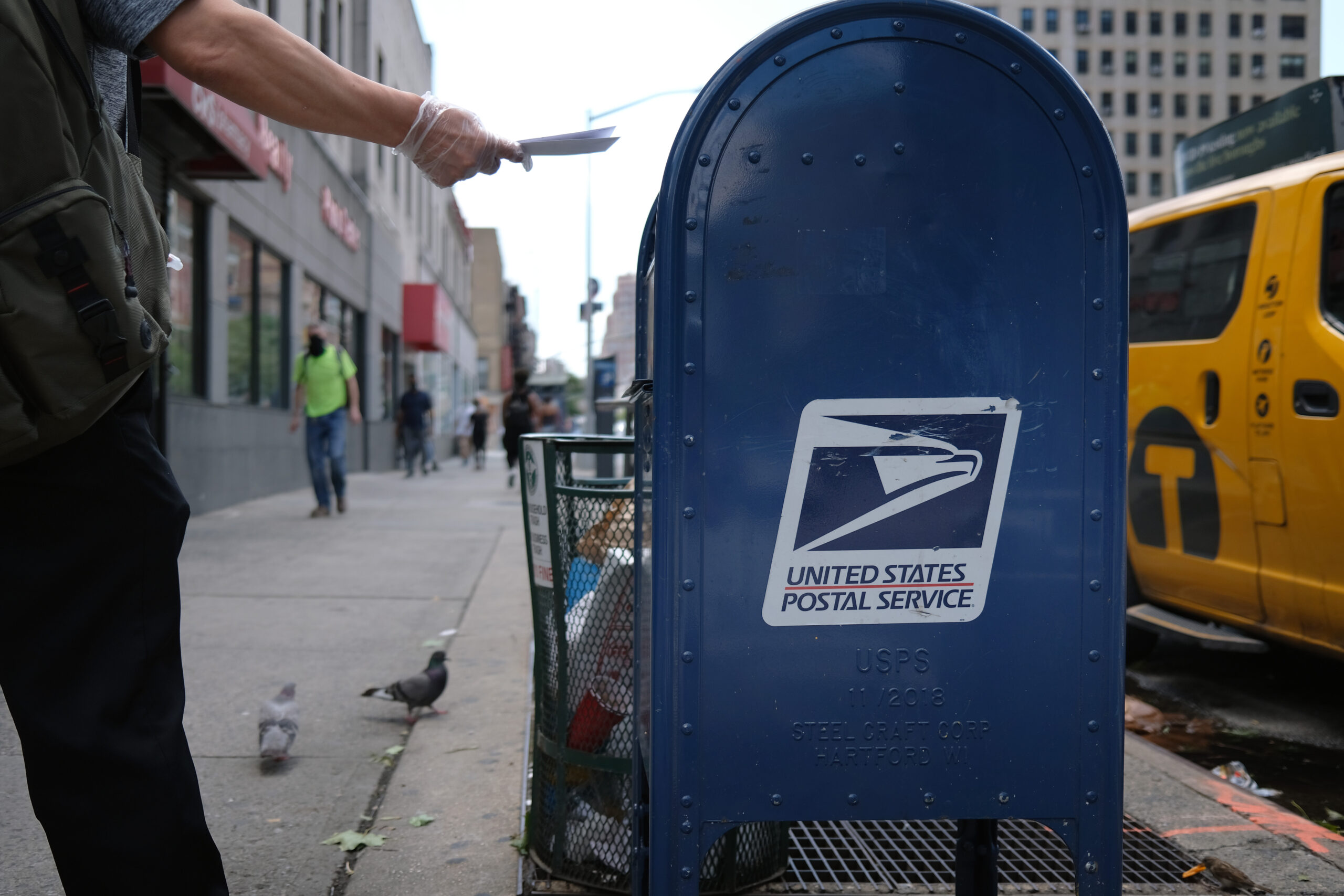 The endorsement follows Trump’s confession that he is withholding funds from the U.S. post office in order to limit mail-in voting for the 2020 election during an interview with Fox Business on Thursday.

The statement says that the NALC has decided to endorse Biden and vice president pick Sen. Kamala Harris (D-CA) after conducting polls and surveys, and following a discussion with the Democratic presidential nominee.

“The decision is also partly informed by what we have seen from the current administration with regards to the Postal Service,” the statement added.

“In 2018 legislative recommendations from the White House Postal Task Force report called for the revocation of collective bargaining rights by America’s postal unions, massive cuts to services, and the potential privatization of the agency. Since that time we have continued to see the administration take steps outside of the public eye to undermine the Postal Service and letter carriers.”

“While postal employees are on the front lines providing essential services to the public every day, the current administration refuses to provide the necessary financial relief that would strengthen the agency during this pandemic.” pic.twitter.com/wVmHDHXe9d

The union later comments on the ongoing coronavirus pandemic and noted that it has threatened the survival of the USPS, whose workers have been essential throughout the epidemic.