A 23-Year-Old Is Reportedly A Senior White House Leader 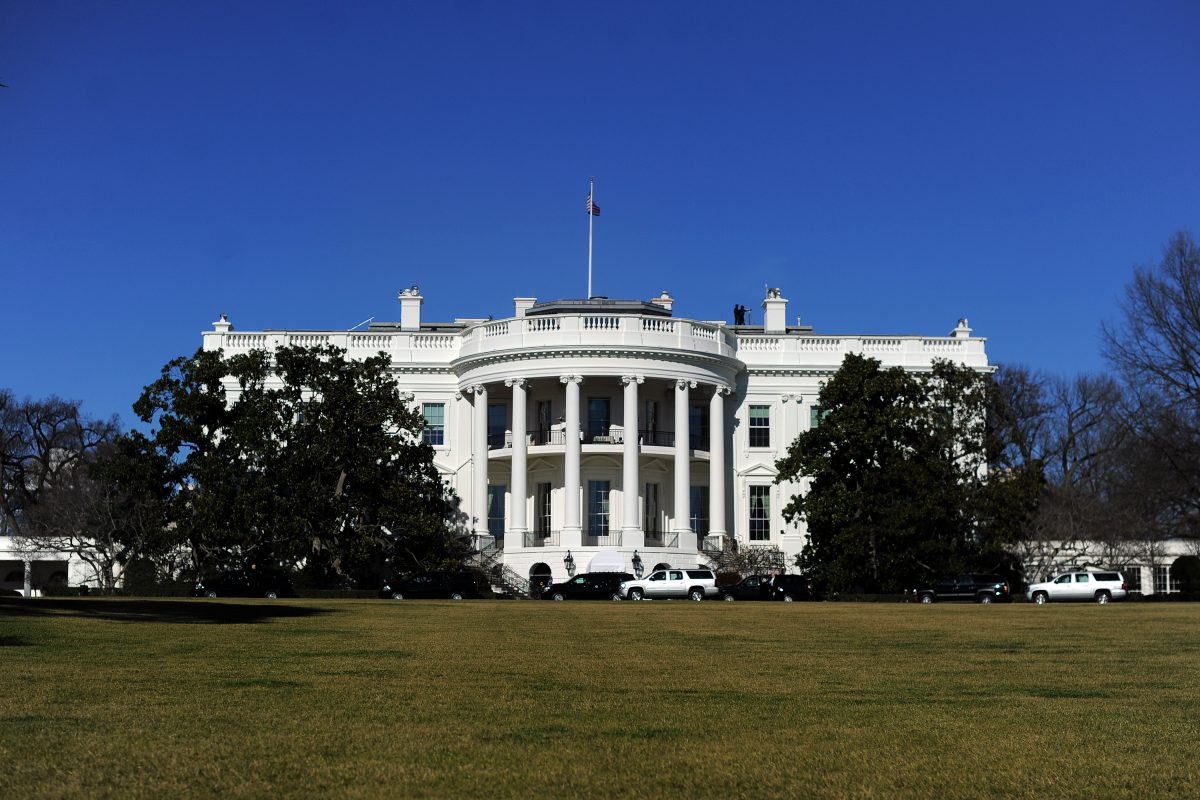 Looking for a college job? Apparently the White House will hire you to a senior position.

In a development that would have been too outlandish for 2009 comedy In the Loop, 23-year-old James Bacon has been hired to serve as a senior leader in the White House in the Presidential Personnel Office, according to a report from Politico. He’s a top aide under new 29-year-old PPO director John McEntee, who was re-hired to the White House in January after replacing Steve Doocey.

Despite his age, Bacon has held positions at the Department of Transportation and the Department of Housing and Urban Development, while of course taking classes. At HUD, he was a White House liaison and an assistant to Ben Carson, per Politico.

In McEntee’s first stint in the White House which ended in a dramatic escort out of the White House for an “unspecified security issue,” he and Bacon worked together. They met as early as the beginning of Trump’s 2016 presidential campaign. Bacon will become PPO’s director of operations with paperwork and vetting being some of his daily duties for the job.

The White House has not acknowledged the hiring internally, but Politico’s Daniel Lippman and Meridith McGraw confirmed the hiring with sources. CNN also reported the hire.

Bacon is also not finished with his Bachelor’s Degree. Because of his work in several government departments and on campaigns,  the 23-year-old hasn’t amassed enough credits to graduate. Now with a high profile role in the White House, that may be harder than ever.