FSB's Alexander Bortnikov: We Are Working with U.S. on Cybersecurity
U.S.-Russia Collab? 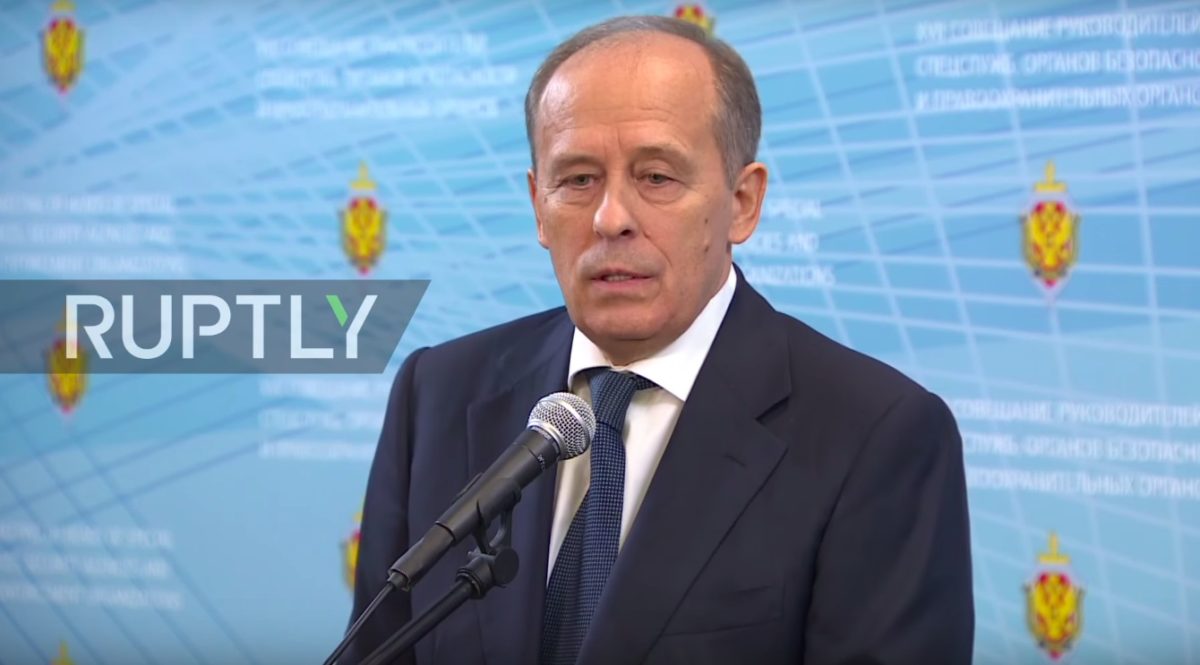 “We are maintaining working contacts by our experts and special unit heads with the Central Intelligence Agency, the Federal Bureau of Investigation and the Drug Enforcement Agency,” stated Bortnikov, per a report by the Daily Beast.

The U.S. intelligence services named by Bortnikov did not comment on the matter.

Former U.S. Assistant Attorney General David Kris suggested that American officials should show caution and skepticism in all collaborative security efforts with the FSB: “We should all hope that the US officials who are implementing this new agreement are more sophisticated and careful than their President.”

Bortnikov’s recent announcement is a fairly routine talking point for the FSB.

In November of last year, Bortnikov spoke after an international security meeting in Moscow about maintaining a working relationship between the Kremlin and Washington, D.C.

“Contacts with our American partners have almost never stopped, despite the complexity of the situation that exists in intergovernmental relations,” Bortnikov said, referencing the numerous controversies of Russian tampering in U.S. elections. “Contacts with representatives of the CIA and the FBI exist, we meet periodically and exchange information.”

Last month, Bortnikov told reporters that the U.S. recently helped foil a terrorist attack that was planned to take place in Russia, saying that American intelligence services “provided information to us about specific people and plans to carry out attacks in our country.”

“We pay them back and provide assistance and support, including by informing our partners of any manifestations or threats we encounter and the information we receive,” Bortnikov added, according to the Moscow Times.