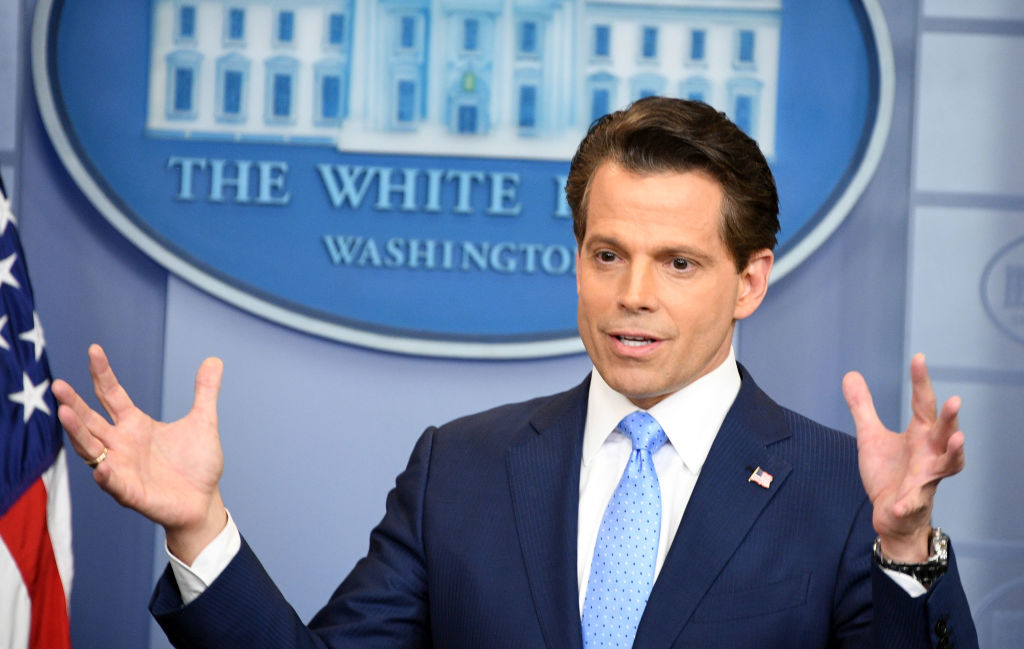 After Scaramucci asked President Trump, “Are you an act?” the president allegedly replied, “I’m a total act and I don’t understand why people don’t get it,” according to a new book titled A Very Stable Genius, by Washington Post White House Bureau Chief Philip Rucker and national investigative reporter Carol Leonnig, which was cited before release by the Washington Post.

The book also reportedly claims that President Trump told Indian Prime Minister Narendra Modi, “It’s not like you’ve got China on your border,” said it was “unfair that American companies aren’t allowed to pay bribes to get business overseas,” leaked a meeting between himself and former New Jersey Gov. Chris Christie, and didn’t seem to know much about Pearl Harbour.

“Trump had heard the phrase ‘Pearl Harbor’ and appeared to understand that he was visiting the scene of a historic battle, but he did not seem to know much else,” claimed Rucker and Leonnig about a presidential tour of the USS Arizona Memorial, citing a “former senior White House adviser.”

A Very Stable Genius: Donald J. Trump’s Testing of America, which boasts “exclusive new interviews with some of the most senior members of the Trump administration,” releases next Tuesday.