Trump Campaign Cancels Outside Rally Because Of Low Turnout 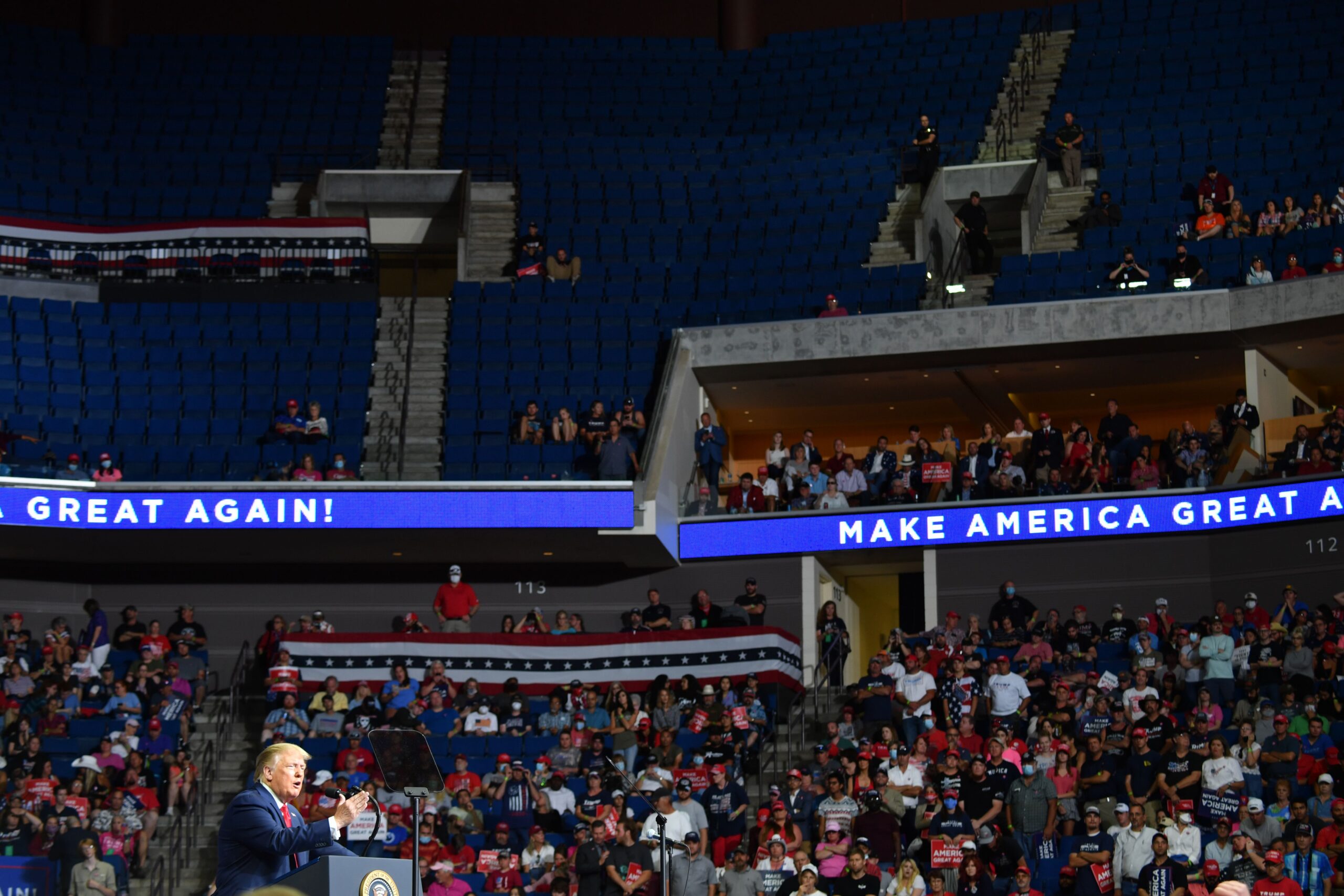 The campaign was set to have Trump and Vice President Mike Pence speak to a crowd of supporters gathered outside the Bank of Oklahoma Center before giving his official rally speech at 8 pm EST, according to CNN.

One big problem: the “crowd” never materialized. Despite the campaign reporting a million RSVPs, the event appeared to be below capacity inside the arena, and an “overflow crowd” simply did not exist. 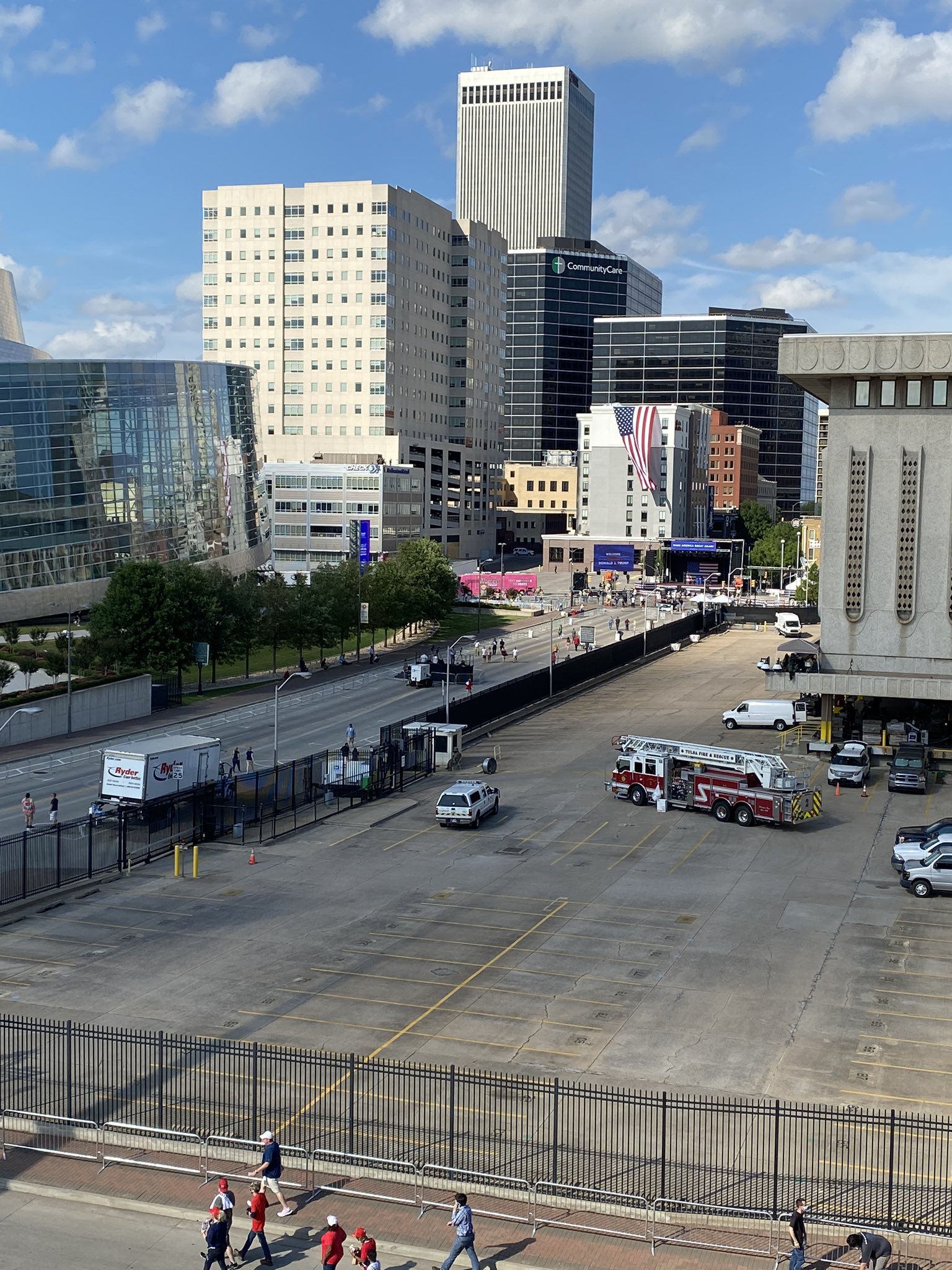 Reporters confirmed the outdoor rally cancellation, as the campaign encouraged supporters to come inside to fill empty seats.

NEW: The Trump campaign is blaming tonight’s turnout which has fallen well short of their expectations to protestors “interfering with supporters” attempting to gain access to the Trump events.
FULL STATEMENT from @TimMurtaugh pic.twitter.com/Dm6TuI06da

“The Trump campaign is blaming tonight’s turnout which has fallen well short of their expectations to protestors ‘interfering with supporters’ attempting to gain access to the Trump events,” CNN’s Ryan Nobles tweeted. Photos and video from multiple reporters on the ground showed that access to security checkpoints and entrances remained unblocked, however.

Video footage from Washington Post reporter Dave Weigel showed the overflow stadium being taken down by workers prior to Trump taking the stage in Tulsa.

Crowd’s been moved behind the fence as the machinery comes to break down the overflow speech stage. The rally programming is on a break before Trump et al arrive. pic.twitter.com/QBdV8EHhuO

Despite Trump supporters lining up for the Saturday night rally for days, the Tulsa arena was also not packed to capacity.

Inside the arena for President Trump’s rally in Tulsa. pic.twitter.com/ioCzsX29AB

As others are reporting, looks like attendance here in Tulsa is well below campaign’s expectations. Here’s the main floor at the arena currently pic.twitter.com/EASfSHL5nN

A whole lot of empty seats. Certainly not since he’s been president has there been one this empty by the time the VP took the stage. Don’t remember any this empty in the campaign either. https://t.co/J5YQkW3Dyc