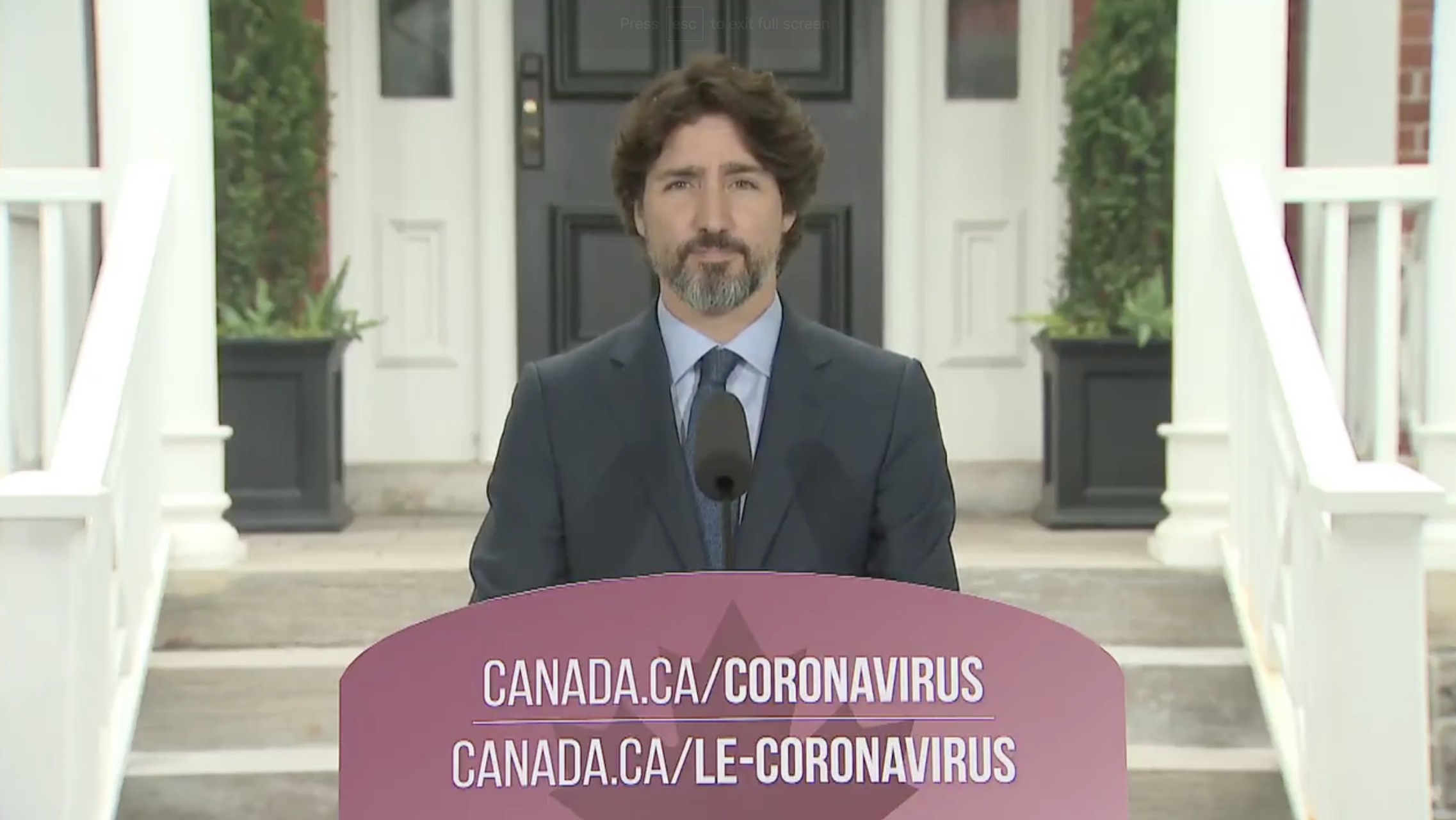 Canadian Prime Minister Justin Trudeau took an extremely long pause when asked about the use of tear gas on protesters outside of the White House on Monday, who were allegedly driven off so President Donald Trump could take a photo outside of St. John’s Episcopal Church.

CBC News reporter Laura McQuillan took to Instagram to share Trudeau’s response to a question from CBC’s Tom Parry, who asked, “you’ve been reluctant to comment on the words and actions of the U.S. president, but we do have Donald Trump now calling for military action against protesters. We saw protesters tear gassed yesterday to make way for a presidential photo op. I’d like to ask you what you think about that, and if you don’t want to comment, what message to do you think you’re sending?”

WATCH: A very, very long silence from PM Justin Trudeau in response to a question from CBC’s Tom Parry about the use of tear gas on protesters outside the WH last night for Trump’s photo op: pic.twitter.com/kLTeq1lNFX

He then went on to address the systemic racism in Canada, admitting that the country’s systems treat Canadians of color differently than others.

The prime minister pledged that the Canadian government would continue to work to better the country for black Canadians, reiterating that he understands they live a different reality than white Canadians.