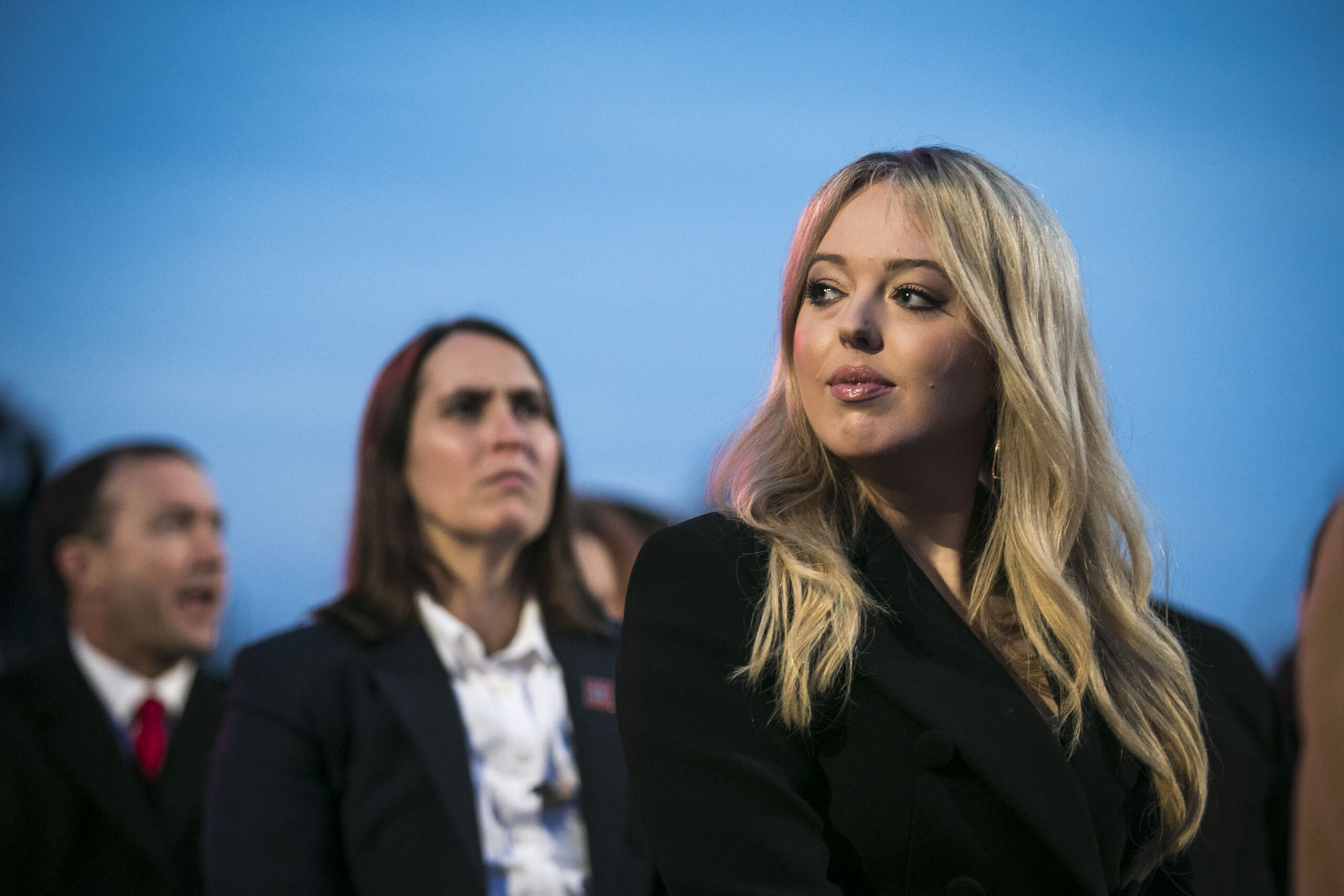 On her Instagram post, Trump also attached a quote from Helen Keller and the hashtags “#blackoutTuesday” and “#justiceforgeorgefloyd.”

As explained by the Independent, the blackout posts “are intended as a way of expressing solidarity with the Black Lives Matter protests that have swept the US after the death of George Floyd,” and to “join in, users simply post a black square onto their feed – and then commit not to post over the rest of the day.”

Many celebrities have engaged in the campaign, including Rihanna, Britney Spears, and Katy Perry.