Who is Kim Klacik — GOP House Candidate in Baltimore?

Who is Kim Klacik — the GOP House Candidate at the Center of Friday’s Trainwreck Segment on The View? 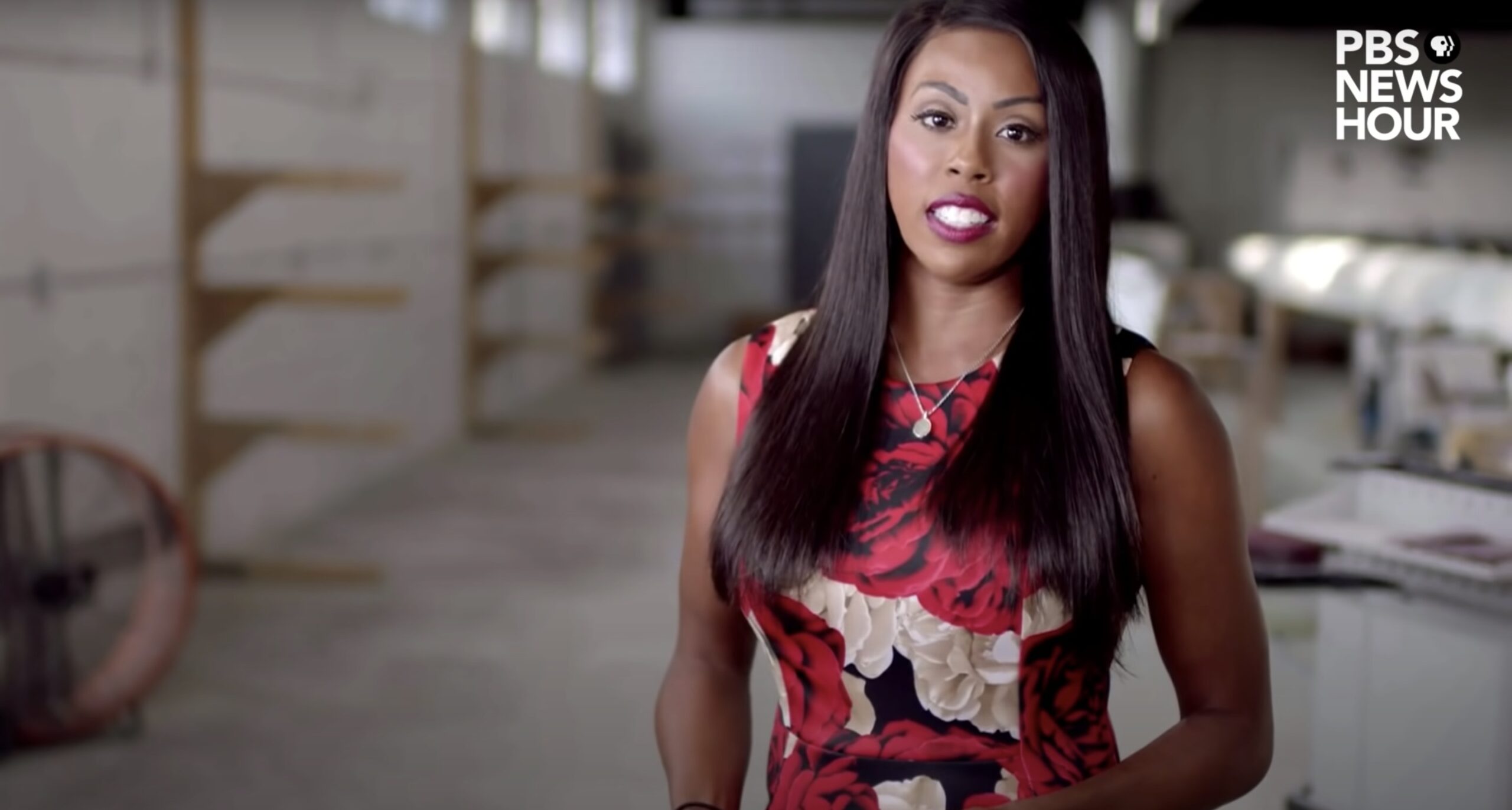 Kim Klacik made headlines on Friday for derailing The View when she accused host Joy Behar of parading “around in Blackface,” but who is she, uproar aside?

Klacik is a GOP House candidate running for Maryland’s 7th congressional district in the 2020 election. She also ran in a special election to represent the district following the death of incumbent Elijah Cummings but lost to Democratic candidate Kweisi Mfume.

The candidate also made an appearance during the 2020 Republican National Convention to show her support for President Donald Trump and criticize her state’s former Democratic leaders.

“I want Baltimore to be an example to Republicans around the country that we can compete in our inner cities if we reach out to the citizens and deliver real results,” she said during her speech. Klacik, who is a Black woman, also compared herself to Democrat Shirley Chisholm, the first Black woman to serve in Congress, and the first to seek the presidential nomination.

Klacik first caught President Donald Trump’s eye with an ad campaign that went viral, during which she walked viewers through the “real Baltimore,” claiming that Democrats “don’t want you to see this”:

Democrats don’t want you to see this.

They’re scared that I’m exposing what life is like in Democrat run cities.

That’s why I’m running for Congress
Because All Black Lives Matter
Baltimore Matters
And black people don’t have to vote Democrat
Help us win https://t.co/CSOjc9aQlS pic.twitter.com/XnEDTaDDIG

“It’s 2020. Name a blue city where Black people’s lives have gotten better. I’ll wait,” she says in the ad. “Democrats think Black people are stupid. They think that they can control us forever. That we won’t demand better and that we will keep voting for them forever.”