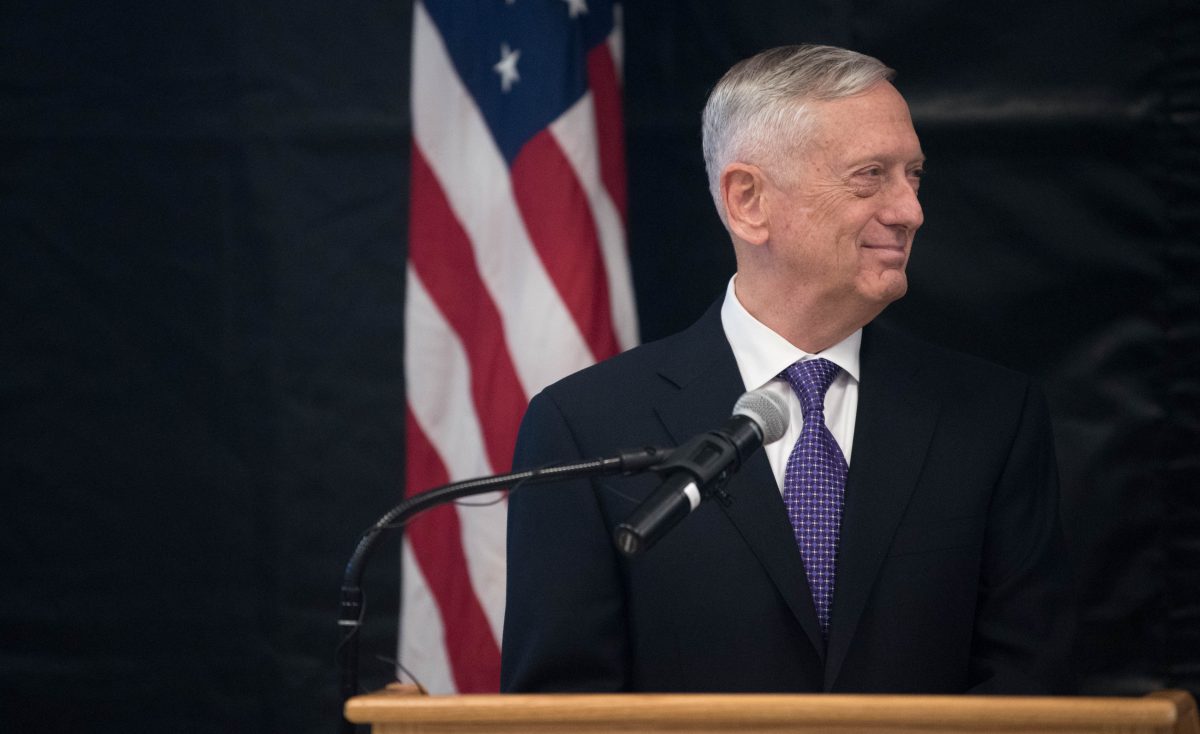 In his first extensive comments since resigning from the Trump administration, Mattis recalls how he was recruited for the position, and how his military career and duty to America shaped his approach to working in the government. He spoke of how he didn’t plan on returning to D.C. since “I drew no energy from the turmoil and politics that animate our capital,” but “I also felt confident that I could gain bipartisan support for the Department of Defense despite the political fratricide practiced in Washington.”

Mattis also used part of his piece to stress the importance of having alliances and collaboration with subordinates to achieve the most in protecting America’s interests. To this point, he warned against isolationist policies by saying “A polemicist’s role is not sufficient for a leader. A leader must display strategic acumen that incorporates respect for those nations that have stood with us when trouble loomed.”

Finally, as Mattis explained his decision to resign, he seemed to warn that America is at risk of imploding on itself from political tribalism.

“Unlike in the past, where we were unified and drew in allies, currently our own commons seems to be breaking apart. What concerns me most as a military man is not our external adversaries; it is our internal divisiveness. We are dividing into hostile tribes cheering against each other, fueled by emotion and a mutual disdain that jeopardizes our future, instead of rediscovering our common ground and finding solutions.

All Americans need to recognize that our democracy is an experiment—and one that can be reversed. We all know that we’re better than our current politics. Tribalism must not be allowed to destroy our experiment.”