Sen. Josh Hawley Mocked for Claiming to Be ‘Muzzled’ in His ‘Splashy Front-Page’ NY Post Feature 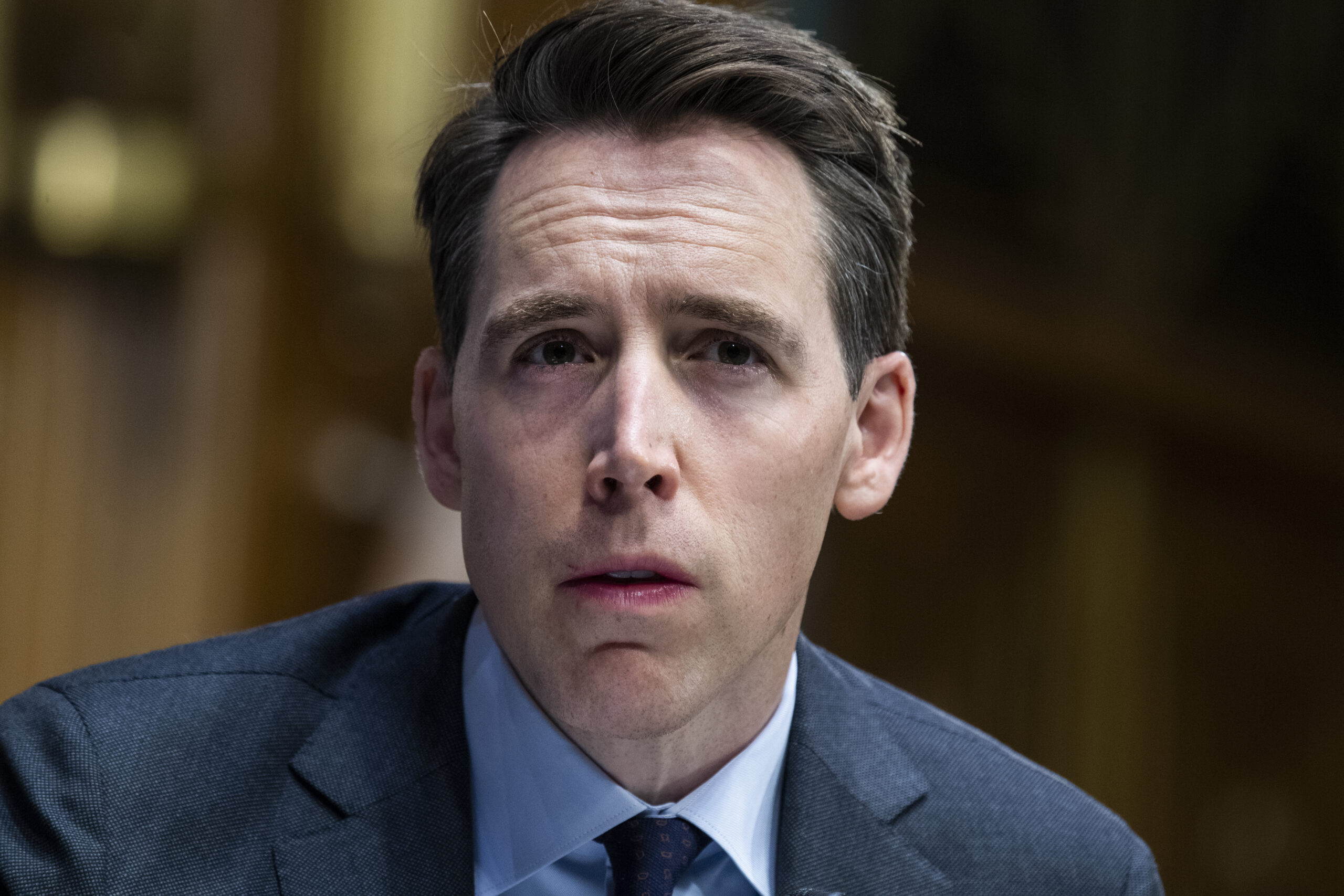 Sen. Josh Hawley (R-MO) wrote an opinion piece for the New York Post about how he has been “muzzled” since the violent attack on the United States Capitol — earning some mockery from pundits calling attention to the irony.

This month, following Hawley’s claims of voter fraud and amid his attempts to overturn the election, a mob of pro-Trump insurrections stormed the Capitol, leaving five people dead.

Following the assault on the Capitol, Simon & Schuster announced that it was revoking a deal to publish the senator’s forthcoming book due to his role in “a dangerous threat to our democracy and freedom.”

Hawley slammed the move as cancel culture, lamenting the fact that “only approved speech can now be published” and rejecting the company for attempting to hold him accountable.

Regnery Publishing later picked up Hawley’s book, condemning the “woke mob” and “censorship” in a statement from president and publisher Thomas Spence.

Now, Hawley has a Senate seat, an upcoming book, and a New York Post cover, so when the senator claimed he was being “muzzled,” pundits had trouble taking the piece seriously:

“Help, I’m being muzzled!” Cried the delusional fascist in a front page article of a major news magazine sent to his 600,000 social media followers.

The senator is complaining about being ‘muzzled’ for challenging the results of a free and fair election. He believes ‘cancel culture’ is silencing him after he helped incite an insurrection that left five people dead, including a police officer.

You weren’t muzzled. You spoke out and caused a bloody insurrection.

Nothing says “I am being muzzled” quite like a US Senator getting a splashy front-page feature in one of the most-read papers in America. https://t.co/sWb4sJ4IzO

“I tell you, cancel culture is destroying this country.”

I’m a bit confused as to how you feel “muzzled” while simultaneously publishing a book and spouting deadly conspiracies from the actual Senate floor … you are really capable of some serious mental gymnastics, you traitor.

Please read my front page column in the New York Post about how I have been “muzzled” https://t.co/hFFDnbUPf2

Nothing says “muzzled” like a United States Senator airing his grievances on the front page of the fifth-largest newspaper in the United States. https://t.co/La2FnRPFMm

“I’m being muzzled!” he screams in the pages of one of the largest newspapers in the country’s biggest media market. https://t.co/Y4JuSt463F

You incited a violent insurrection that resulted in 5 deaths and tried to cancel the vote of the majority. You will never be President. Never? Never ever. Also, you’re a a rich boy and elitist who went to an Ivy League school. Just own it. https://t.co/S15X3oltO1

This is amazing, congrats Harper’s Letter cadre for gifting the vernacular to these fascists: https://t.co/drC0QlyKhg

What’s that? I can’t hear you underneath all that muzzling. https://t.co/iAH0IiOVbI