Sen. Josh Hawley’s Book Picked Up By Regnery After Getting Canned By Simon & Shuster 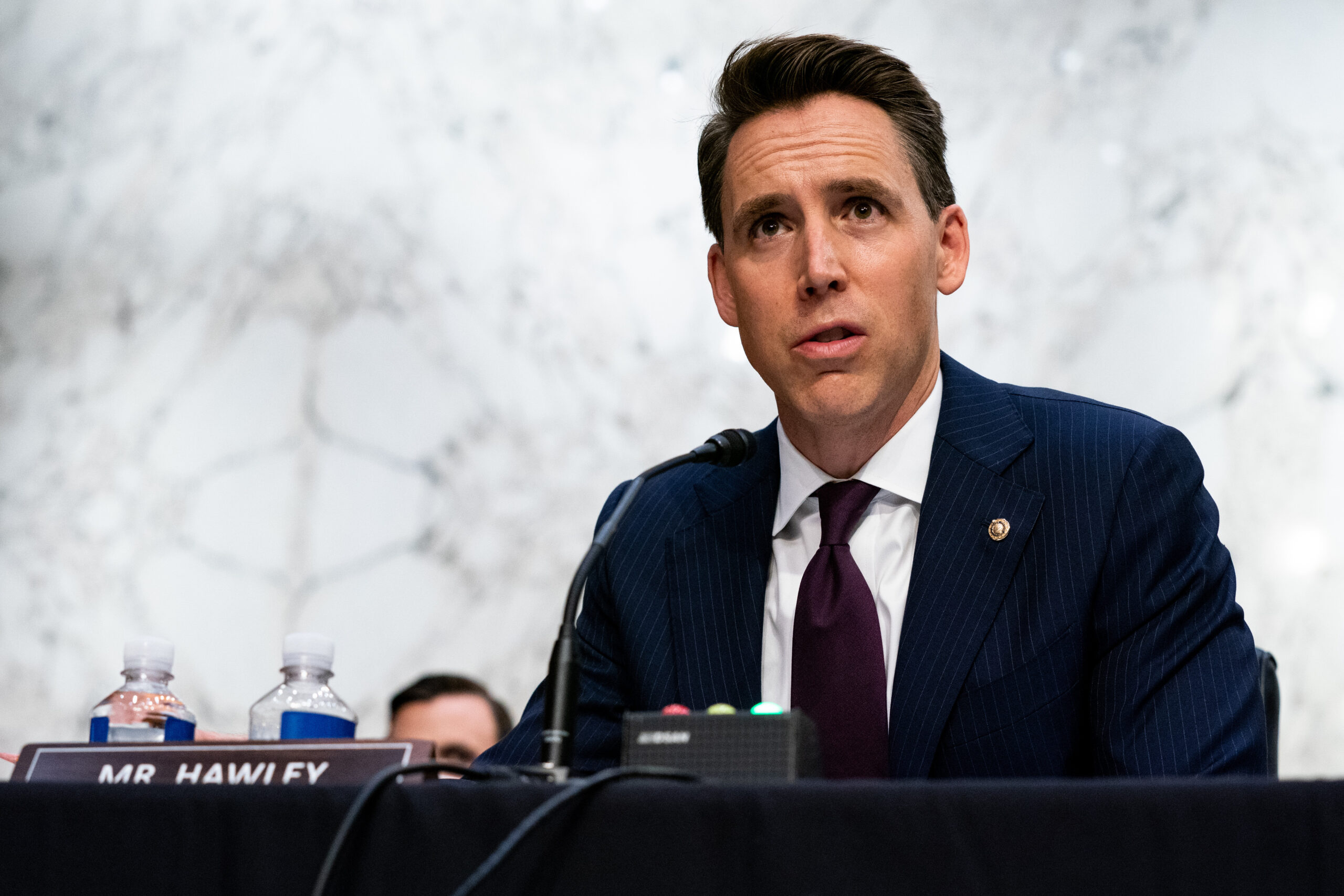 “It’s discouraging to see them cower before the ‘woke mob,’ as Senator Hawley correctly calls it,” Regnery president and publisher Thomas Spence said in a statement obtained by Mediaite. “Regnery is proud to stand in the breach with him. And the warning in his book about censorship obviously couldn’t be more urgent.”

The book, which was originally scheduled for release on June 22, will detail Hawley’s time investigating Google while working as Missouri’s attorney general. The Senator also aims to continue challenging big tech companies including Facebook, Amazon, and Twitter — detailing how their market power works to silence their competition.

Simon & Schuster revoked their deal with Hawley as a result of backlash the senator received after a violent pro-Trump mob attacked the Capitol on Jan. 6.

The Republican from Missouri was accused of encouraging the insurrection, and drew even more heat after he continued to lead objections in the Senate to President-elect Joe Biden’s victory — even after the violent attack.

“After witnessing the disturbing, deadly insurrection that took place on Wednesday in Washington, D.C., Simon & Schuster has decided to cancel publication of Hawley’s forthcoming book, The Tyranny of Big Tech,” Simon & Schuster said in a statement obtained by Mediaite. “We did not come to this decision lightly. As a publisher it will always be our mission to amplify a variety of voices and viewpoints: at the same time we take seriously our larger public responsibility as citizens, and cannot support Hawley after his role in what became a dangerous threat to our democracy and freedom.”