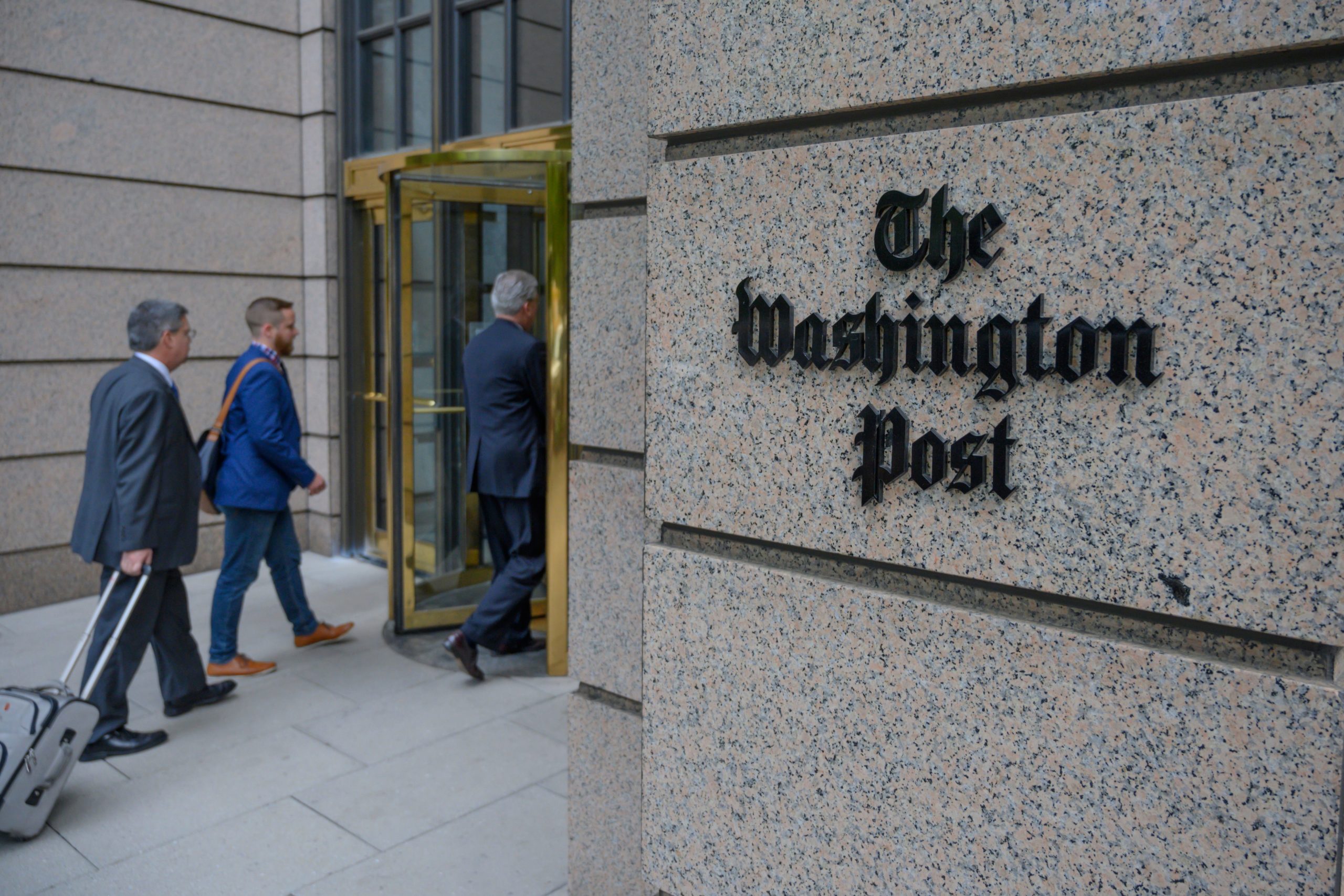 The Washington Post suspended national political reporter Felicia Sonmez yesterday for… well, it isn’t entirely clear what the reason was.

On Sunday, Sonmez tweeted out a link to a 2016 Daily Beast article that gives a detailed account of the time Kobe Bryant, who died that morning in a helicopter crash, was credibly accused of raping a 19-year-old in a Colorado hotel. Sonmez was one of many people — journalists included — who shared the piece on social media, though the level of vitriol she received was particularly intense as she was pilloried for being insensitive in light of Bryant’s death.

“Well, THAT was eye-opening,” Sonmez wrote in a now-deleted string of tweets after her initial post of the link had been ratioed. “To the 10,000 people (literally) who have commented and emailed me with abuse and death threats, please take a moment and read the story — which was written 3+ years ago, and not by me. Any public figure is worth remembering in their totality even if that public figure is beloved and that totality is unsettling.”

In addition, Sonmez, who herself has alleged to have been sexually assaulted in 2017, posted a screenshot of her email inbox, which showed a message from one reader who told her to go fuck herself while calling her “a piece of fucking shit” and a “cunt.”

Sonmez, who had simply linked to a well-reported and entirely accurate story, was right to defend herself. And one would expect that the paper she works for would come to her defense as well.

Instead, the Post demanded that Sonmez delete her tweets and placed her on “administrative leave,” according to Erik Wemple, the Post’s media critic, who interviewed Sonmez and determined that the paper’s suspension was “misguided.”

“What did Sonmez do to deserve this brushback?” Wemple asked. “She tweeted out a very good story from the Daily Beast.”

The Post gave a different reason. “National political reporter Felicia Sonmez was placed on administrative leave while The Post reviews whether tweets about the death of Kobe Bryant violated The Post newsroom’s social media policy,” managing editor Tracy Grant said in an ambiguous statement that raises more questions than it answers. “The tweets displayed poor judgment that undermined the work of her colleagues.”

“Post journalists must refrain from writing, tweeting or posting anything — including photographs or video — that could objectively be perceived as reflecting political, racial, sexist, religious or other bias or favoritism,” one paragraph reads.

It doesn’t seem as if Sonmez is guilty of any of those things.

The journalist Matthew Keys, citing an unnamed source, reported on Sunday that Sonmez had been suspended because the screenshot she tweeted out revealed the full names of those who had written her, but Sonmez told Wemple she hadn’t heard that explanation from the Post. In fact, it was Sonmez who was doxxed. On Sunday, she said in her interview with Wemple, her address was posted online, and she checked into a hotel out of fear for her safety.

It also isn’t clear how Sonmez’s tweets “undermined the work of her colleagues,” as Grant put it. The Post has published a slew of stories on Bryant’s death over the past day or so — many of which mention the Colorado case — and in no way do Sonmez’s social media posts appear to have interfered with that coverage.

Mediaite asked Grant to elaborate on why the Post had suspended Sonmez. We received a response from the paper’s communications manager, Molly Gannon. “We do not have anything additional to share,” she said in an email.

One thing is clear. By suspending Sonmez, the Post made itself the focal point of a distracting newsroom drama that it could easily have avoided had it had treated one of its employees with a little more respect.