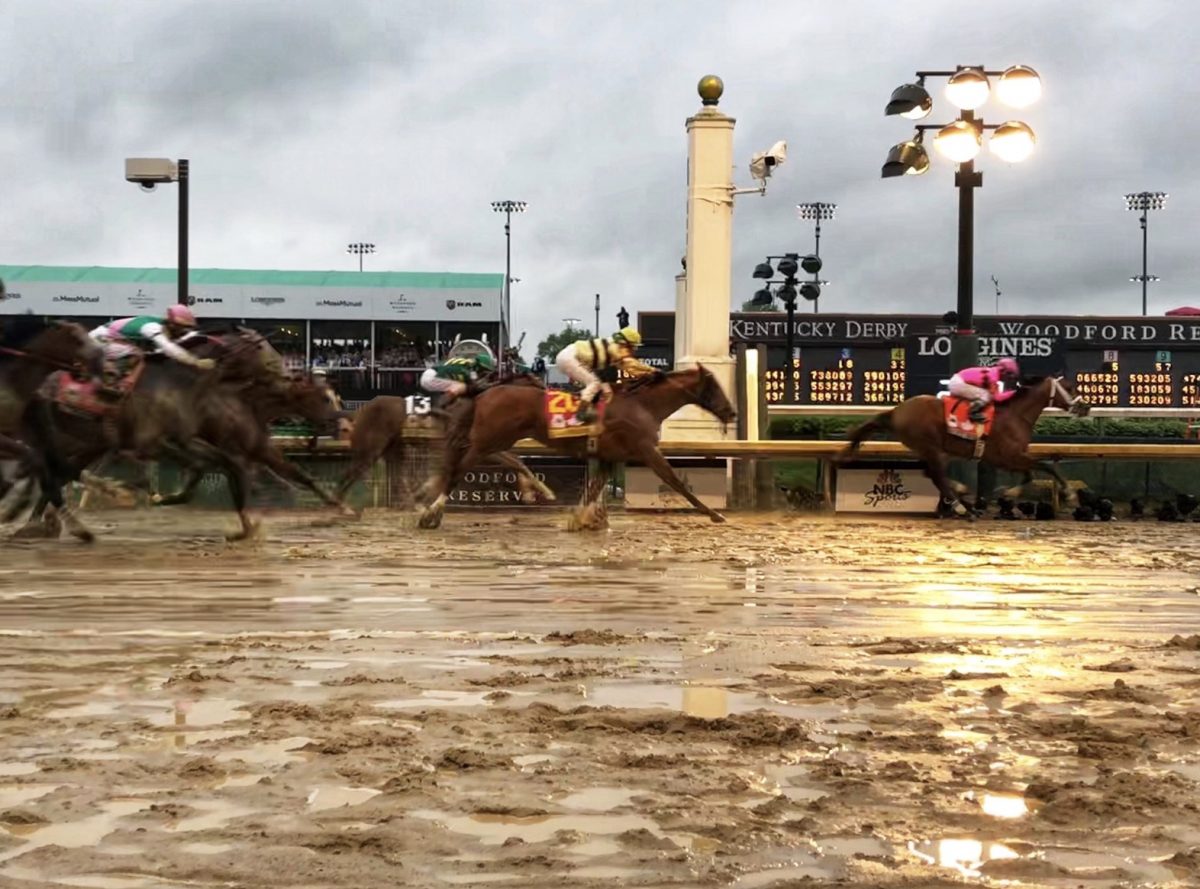 Kentucky Derby winner County House is adding another historic honorific to his legacy with news that the surprising long-odds winner will not be running in the second race of the Triple Crown, the Preakness Stakes.

The horse is already known as the first horse to win the Derby by disqualification in the race’s history, but reports have surfaced that the horse’s owner and trainer have decided to keep County House from racing in the Preakness.

According to Daily Racing Form:

“It’s probably a little viral thing,” Mott said. “Hopefully it doesn’t develop into anything serious. Usually when something like this happens a hors misses a couple weeks of training. He’s not seriously sick right now. But he’s showing indications that something is going on.”

County House’s official victory has been challenged by the owners of Maximum Security (the horse first to cross the finish line) but was initially overturned and is currently under appeal.