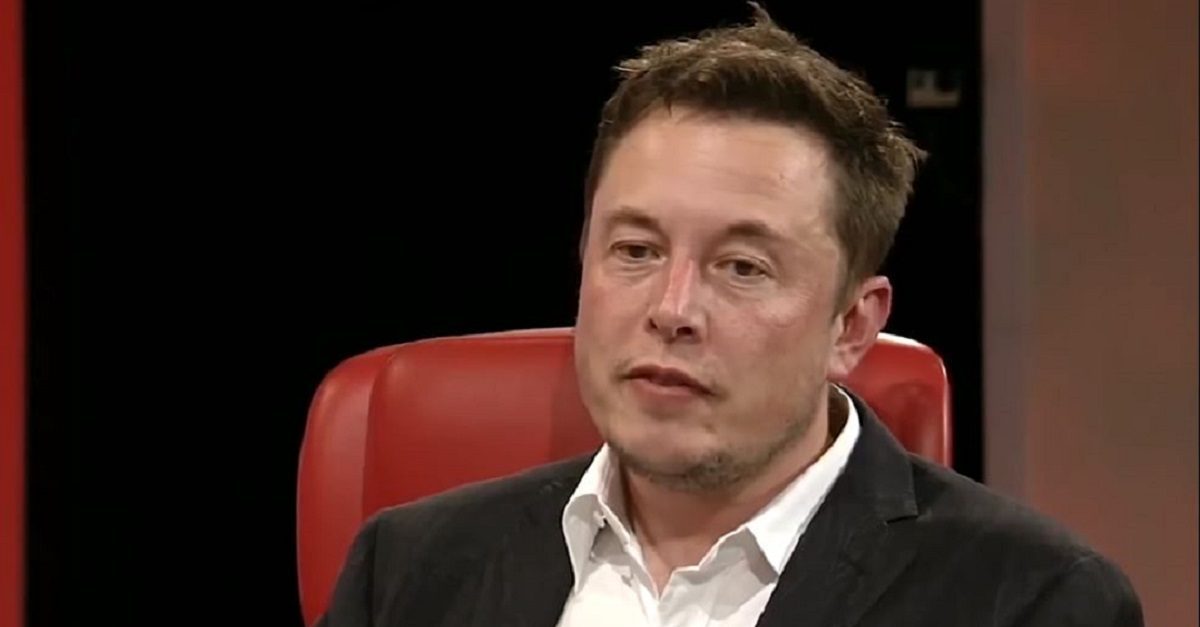 Recent court documents reveal that Tesla founder Elon Musk called himself a “f*cking idiot” in an email after he referred to British diver Vernon Unsworth, who helped rescue a Thai football team from a flooded cave last year, as a “pedo guy.”

According to Bloomberg, Musk declared in an email, “I’m a f*cking idiot,” and claimed his emails to a BuzzFeed reporter where he further attacked Unsworth were “one of the dumbest things I’ve ever done” which “couldn’t come at a worse time.”

The newly surfaced emails were contained in documents from Unsworth’s lawsuit against Musk, which was launched last year.

Musk had made his offending comments about Unsworth after the diver had rejected Musk’s offer to provide a submarine for the cave rescue attempt, describing it as a “PR stunt.”

“He can stick his submarine where it hurts. It just had absolutely no chance of working… It wouldn’t have made the first fifty meters into the cave,” Unsworth remarked at the time.

As well as calling him a “pedo guy,” Musk went on to call Unsworth a “child rapist,” and publicly questioned why the diver hadn’t sued him yet.