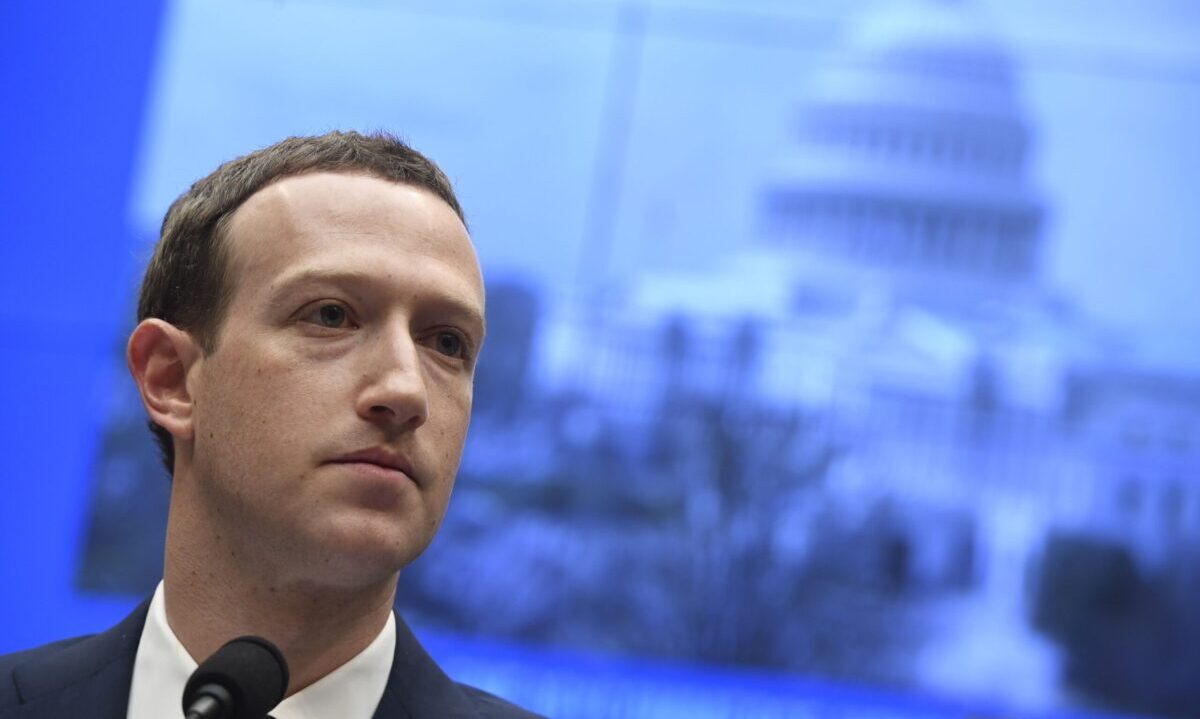 On Tuesday night The Verge reported that Facebook will rebrand its company name by the end of the month.

“The coming name change, which CEO Mark Zuckerberg plans to talk about at the company’s annual Connect conference on October 28th, but could unveil sooner, is meant to signal the tech giant’s ambition to be known for more than social media and all the ills that entail,” said the report, citing a source with direct knowledge.

Facebook’s website and app are expected to retain the name, and exist alongside Instagram, Whatsapp, and other properties of the company. The change appears similar to Google’s rebrand in 2015 when it created the umbrella company, Alphabet.

In response people on Twitter – that other social media platform – had some thoughts:

Yeah, a new name should fix it https://t.co/KQor0H14Ak

CONGRESS [angrily]: You've got a lot to answer for, Facebook!

name it Hooli or dissolve the company https://t.co/DYz8bkkkGp

Take it back to the roots and rebrand as Hot Or Not.

That should do it https://t.co/1VDHISOOYA

Bracing myself for what will surely be a hilariously stupid new name https://t.co/c1GsxUCSDw

Just call it "Your timeline won't make any chronological sense and will show you ads for things you've only mentioned, not actually searched for yet on your phone"
Or, The Facebook. https://t.co/r2kry7MVNd

It’s what all the popular non-evil companies do!

Like when Philip Morris became Altria, or Blackwater rebranded as Xe! https://t.co/XgeLCEKTzs

Taking a page out of the Big Tobacco playbook will really help with the "we're not bad for your health" messaging https://t.co/djtdfKqFk4