ACKSHUALLY: NPR’s ‘Fact Check’ On Trump Praise of Women In Congress Gets Ripped to Shreds 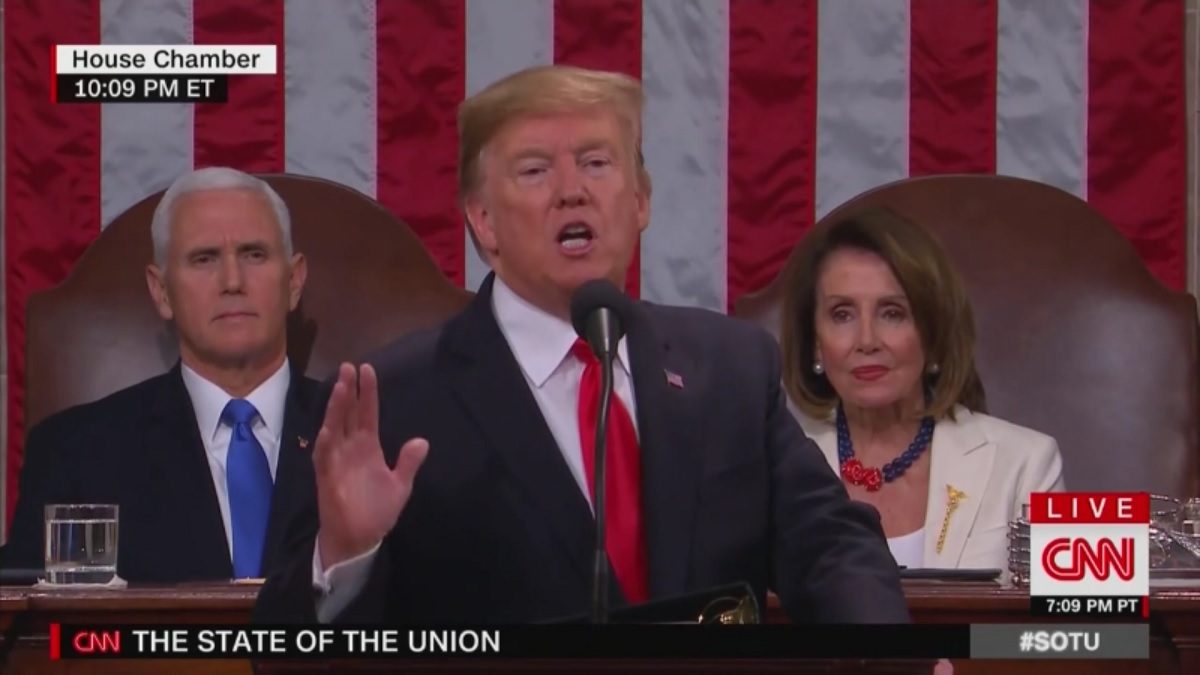 In a post on their political account on Twitter, NPR tweeted a fact check on President Donald Trump’s line when he praised the record number of women serving in Congress during his State of the Union.

“And exactly one century after Congress passed the Constitutional amendment giving women the right to vote, we also have more women serving in Congress than at any time before. That’s great. Very great. And congratulations. That’s great,” Trump said.

In response, NPR pointed out most of the women are not Republicans, but rather Democrats:

There are more women in Congress than ever before, but that is almost entirely because of Democrats, not Trump’s party. The number of Republican women in the House has, in fact, .

Altogether, there are 127 women in Congress, up from 110 in 2018. But even with that large jump, women remain hugely underrepresented on Capitol Hill — members of Congress is a woman. (Meanwhile, women are .)

NPR “fact checking” a point Trump did not make was promptly called out.

What he said was a fact, you are injecting activist spin and this is why the whole fact-check genre is a partisan sham.

Trump did not claim personal/party credit for it, you publicly-sponsored partisan hacks.

You know, it’s not really a “fact check” if what he said was correct and you’re just making some partisan point. https://t.co/h5Fgxygfvv

The classic “what he said was technically true, but he’s also a Republican” fact check. https://t.co/rG0a5mdHrv

Fact check: You people are morons. He praised them and their success. He didn’t pick sides. He didn’t take credit. He genuinely was happy for it and yet you still knock him.

What the hell is wrong with you? https://t.co/I2R0IrPIYn

Trump actually does something magnanimous for once and NPR does a super-petty “fact check,” God Almighty this is embarrassing, even for the sad annals of fact-checking https://t.co/4rbzIjwjrY