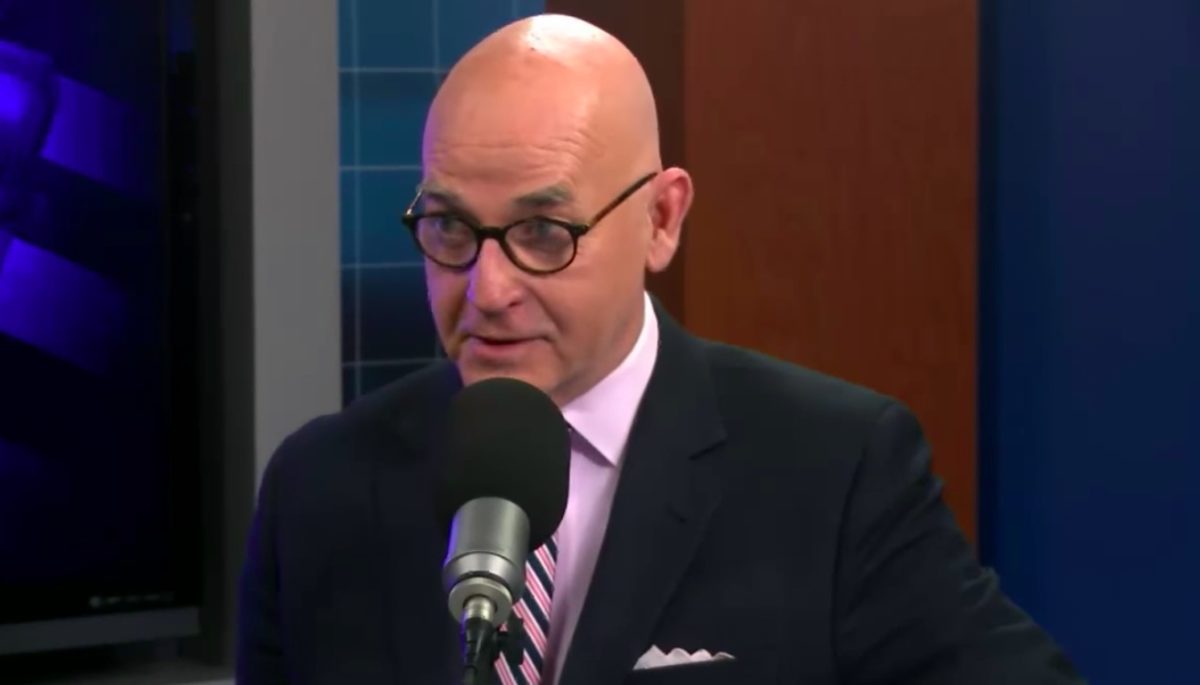 In an opinion piece for CNN.com, Callan wrote that Pelosi, whose congressional rank affords her the second place in White House succession behind Vice President Mike Pence, may take the commander-in-chief position if “a double impeachment scenario” plays out. Callan based his theory on the recent White House move to involve Pence in the ongoing Ukraine controversy amid the House’s decision to officially pass impeachment proceedings on Thursday. Notably, one part of the White House’s defense strategy includes debating whether or not to release transcripts of Pence’s call with Ukrainian President Volodymyr Zelensky; Trump suggested that the media look into the conversations between the two, as he believes it could help clear his name.

“All of these developments raise the question of whether Pence could be drawn into the impeachment maelstrom,” wrote Callan, before noting that Pence would be considered second-in-line to the Oval Office if Trump is removed, but that depends “on the magnitude and nature of the ‘bribery’ or other ‘high crimes and misdemeanors.'”

“If Pence’s September trip was intentionally designed to reinforce Trump’s demand for a ‘favor’ with an intimidating follow-up message from the vice president, Pence may have a serious problem,” he added.

“Pence has already admitted that he visited President Zelensky and raised concerns about corruption in Ukraine in the weeks after President Trump’s controversial and alleged “quid pro quo” discussion with the newly elected Ukrainian leader. One of Pence’s aides was on the call with the Ukrainian President. The specifics of that conversation have yet to be made public but will ultimately reveal whether Pence was actively involved in an attempt to improperly pressure the vulnerable Ukrainian leader.”

While Callen went on to note that if Trump and Pence are “both implicated in the scandal and Pence’s resignation or removal from office occurred first, Trump could nominate a new vice president under the 25th Amendment,” but a new VEEP would likely not be approved by the Democratic-led House.

“Perhaps it’s time for Pelosi to brush the dust-off Ted Sorensen’s contingency plan memo. You never know what the future may bring in DC these days,” Callen concluded.

Three weeks ago, Pence told reporters that he had “no objection” to publishing the transcript of his call with Zelensky and said he was discussing its release with “White House counsel as we speak,” but there have been no updates on the matter since. Though, the White House stated this week that the transcript “is still being reviewed by White House lawyers.”