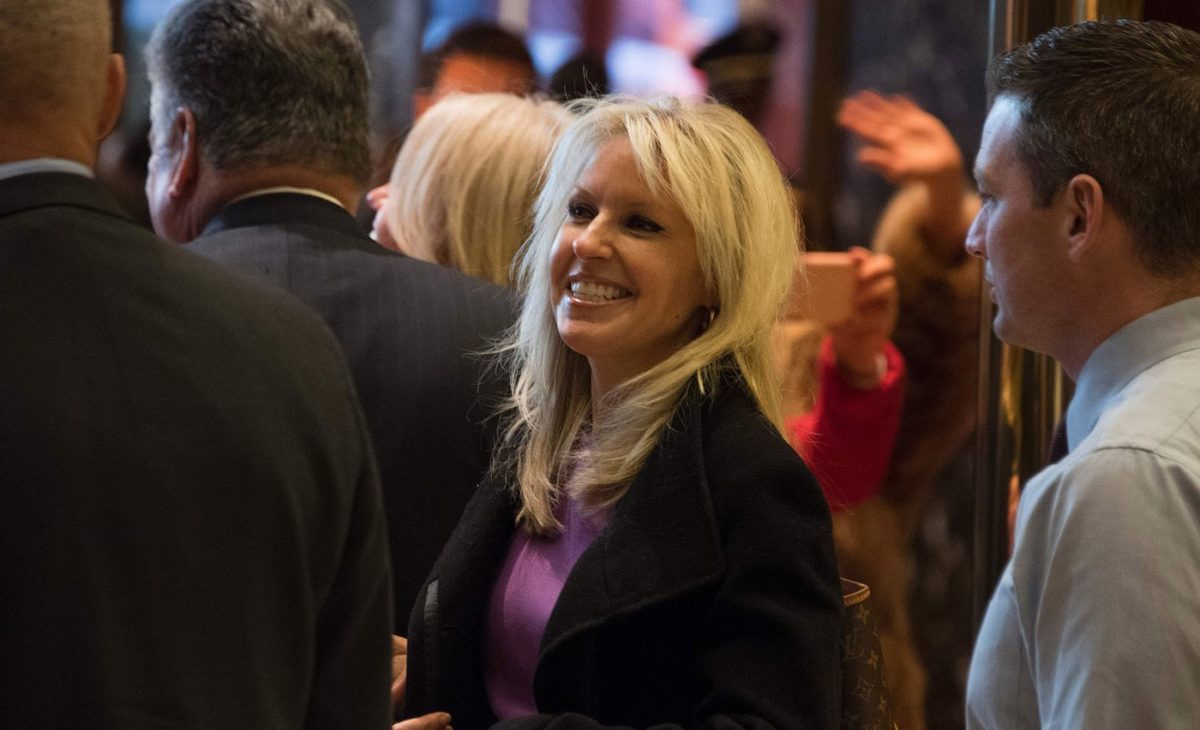 The New York Times reported that Crowley “committed ‘localized instances of plagiarism’ in her 2000 Ph.D. dissertation.”

“The investigation identified localized instances of plagiarism, but concluded that the preponderance of the evidence did not support a finding that Dr. Crowley committed research misconduct,” the university said.

Crowley, a former Fox News personality who was hired by the Donald Trump administration earlier this year, had previously claimed that any accusations of plagiarism were a “political hit job.”

Columbia required Crowley to revise her dissertation and append the revisions to the final product, according to The New York Times.

“Columbia University’s statement about its findings was appended to the top of a 27-page “errata sheet” that was added this month as a supplemental file to Ms. Crowley’s dissertation. The supplemental file includes 32 revised passages that contained plagiarism or other citation deficiencies that required correction. Two books and two articles were added to the bibliography.”

“I am delighted that they have concluded that there was no research misconduct, as I have maintained all along,” Crowley told The New York Times. “I was also happy to address any inadvertent and honest errors and update the work.”