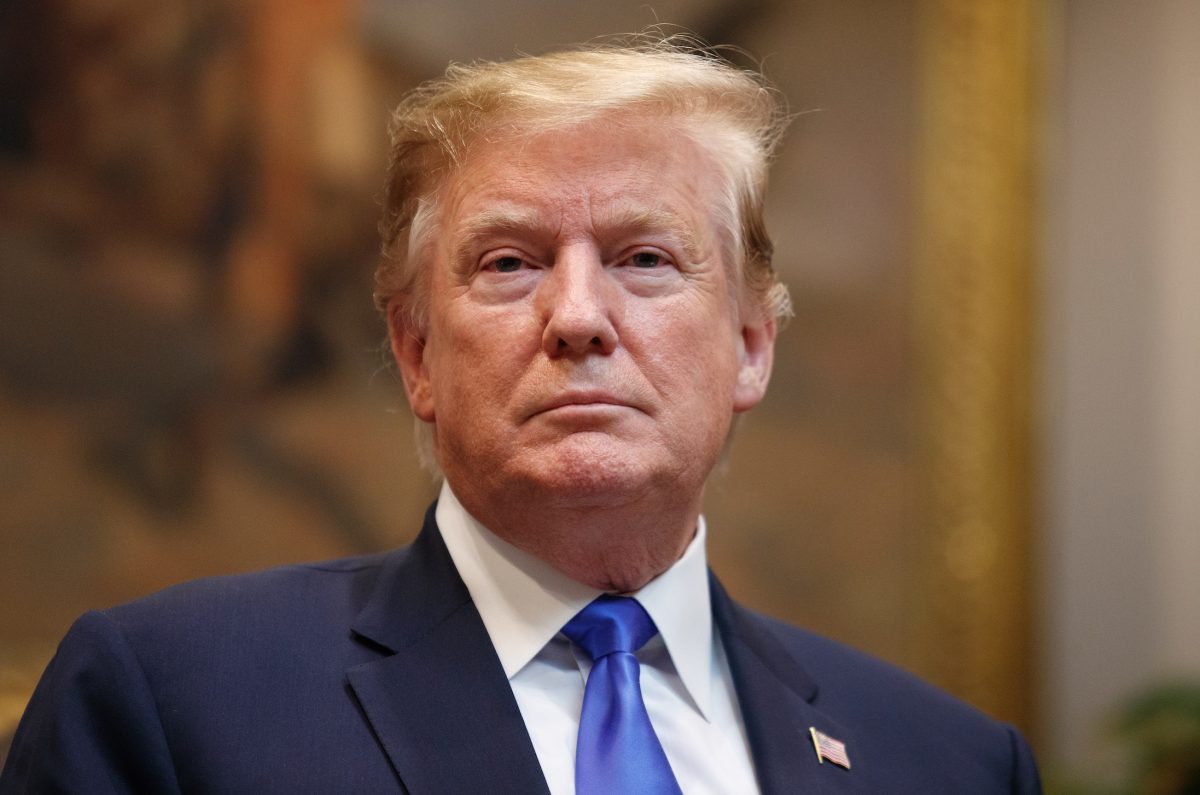 President Donald Trump is attacking the media again by contradicting Robert Mueller‘s description of one of his boldest possible attempted efforts to obstruct justice.

The president is railing against the special counsel investigation while insisting that, contrary to media reports on the matter, he never ordered White House Counsel Don McGahn to fire Mueller on his behalf.

As has been incorrectly reported by the Fake News Media, I never told then White House Counsel Don McGahn to fire Robert Mueller, even though I had the legal right to do so. If I wanted to fire Mueller, I didn’t need McGahn to do it, I could have done it myself. Nevertheless,….

….Mueller was NOT fired and was respectfully allowed to finish his work on what I, and many others, say was an illegal investigation (there was no crime), headed by a Trump hater who was highly conflicted, and a group of 18 VERY ANGRY Democrats. DRAIN THE SWAMP!

…..Despite the fact that the Mueller Report was “composed” by Trump Haters and Angry Democrats, who had unlimited funds and human resources, the end result was No Collusion, No Obstruction. Amazing!