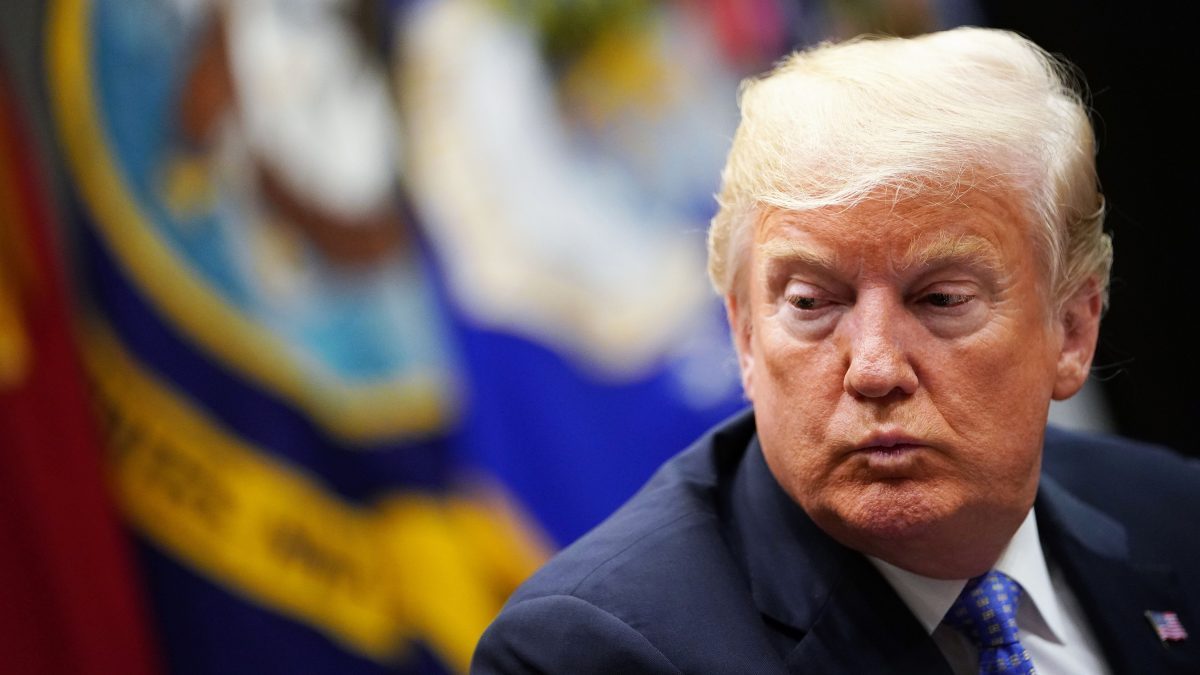 President Donald Trump doesn’t think Democrats can impeach him. After all, according to POTUS, you can’t impeach “somebody that’s doing a great job.”

Trump’s comments came during an Oval Office interview with Bloomberg News on Thursday.

He also said impeaching him would make it dangerous for all future presidents.

“So you get elected as a Republican or a Democrat and the opposite party gets put into the House. That would mean, oh, let’s impeach him. Can’t do it,” Trump stressed. “If you look at the definition of impeachment, that’s a high bar and that would take a long time to fight that if you’re doing a good job. And I’m doing a great job.”

Speaking to CBN on Wednesday, Vice President Mike Pence warned if Democrats take control of House,  he believes that Trump may be impeached because “they’re all talking about it and so, you know, I take them at their word.”