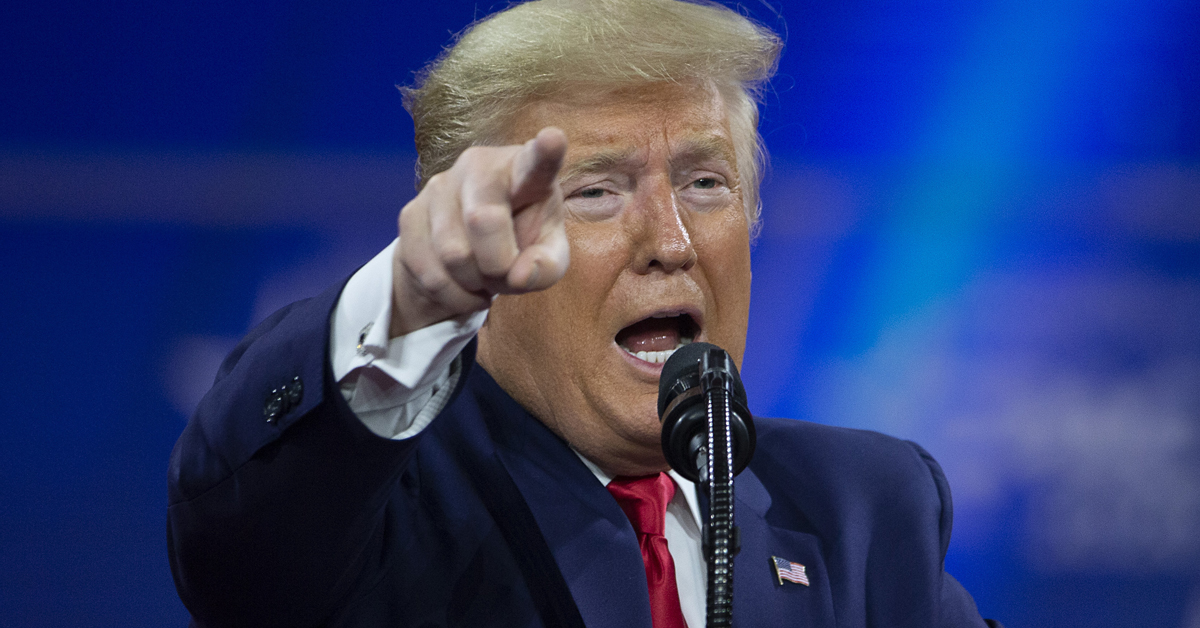 Former President Donald Trump dropped yet another absolutely bonkers statement about the 2020 results in Arizona, demanding an election redo or that he be declared the winner.

Trump has continued to cling to the big lie, and has embraced the widely-mocked Republican push for auditing the 2020 election results.

A Pima County, Arizona official said after the Maricopa County audit, “it has done a lot of damage to voter confidence across the state and across the country.”

Trump is now glomming onto claims of election fraud in Pima County, declaring falsely once again that “the election was Rigged and Stolen from the Republican Party in 2020, and in particular, its Presidential Candidate.”

He claimed that the Justice Department had this information since last November and didn’t act. You may remember that in December, Attorney General Bill Barr unequivocally stated, “To date, we have not seen fraud on a scale that could have affected a different outcome in the election.”

Trump concluded his statement by declaring, “Either a new Election should immediately take place or the past Election should be decertified and the Republican candidate declared the winner.”

Earlier this week Trump threatened that if Republicans don’t take his baseless claims of election fraud seriously, their voters won’t turn out in 2022 or 2024.