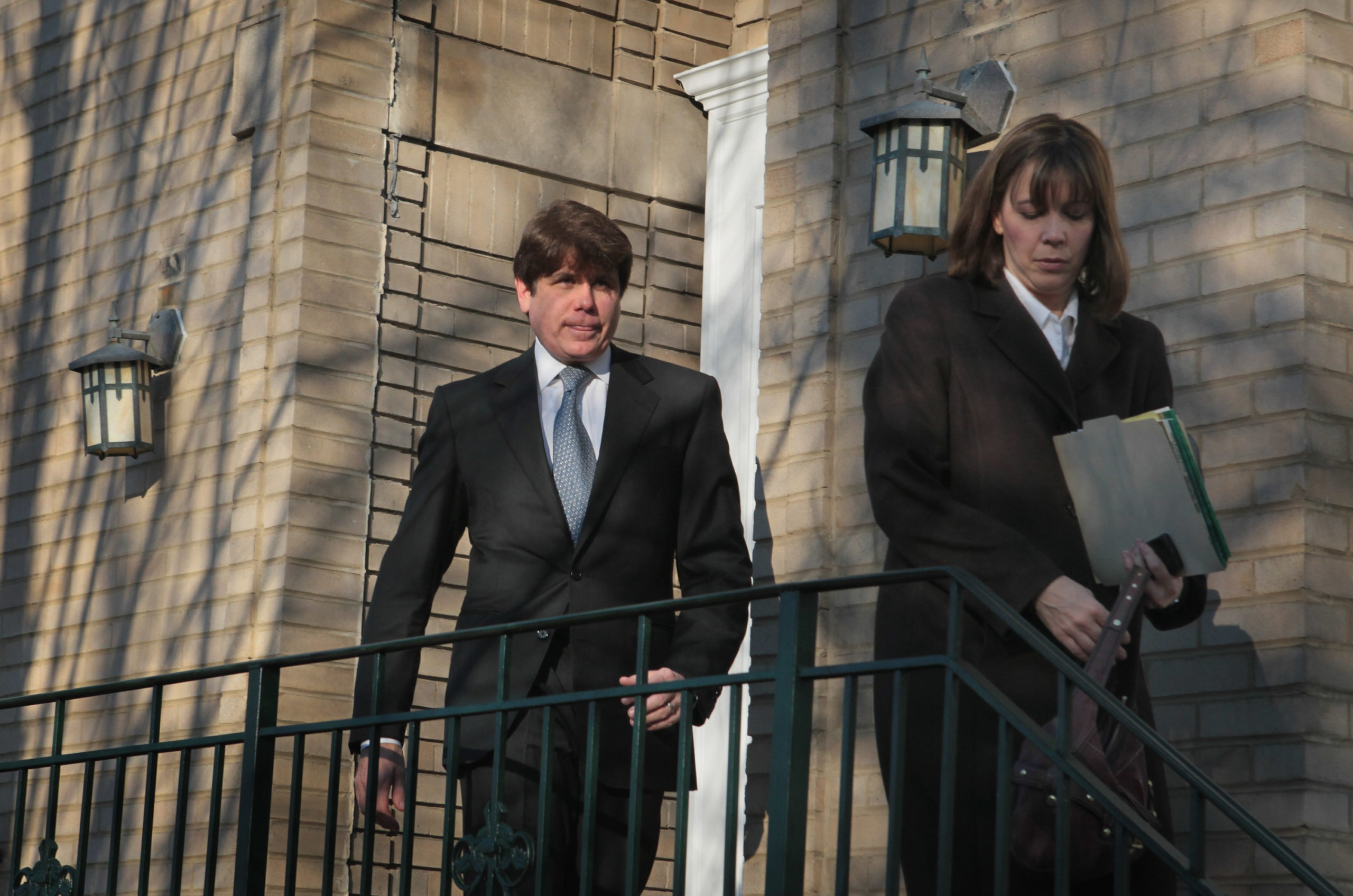 According to ABC News, which cited “multiple senior level sources,” President Trump is “expected to commute the sentence of former Illinois Gov. Rod Blagojevich,” ahead of his scheduled 2024 release.

Blagojevich, who served as the 40th Governor of Illinois, was sentenced to 14 years in prison in December 2011 on corruption and extortion charges. Her previously appeared as a contestant on the Celebrity Apprentice.” Trump has been hinting at commuting Blagojevich’s sentence since last year, when he told reporters, “I’m thinking about commuting his sentence.”

“He’s been in jail for seven years over a phone call where nothing happens — over a phone call which he shouldn’t have said what he said, but it was braggadocio you would say,” the president said. “I would think that there have been many politicians — I’m not one of them, by the way — that have said a lot worse over the telephone.”

Blagojevich’s wife has frequently appeared on Fox News to appeal for the commutation, giving interviews to Tucker Carlson, Jeanine Pirro, and Martha MacCallum.

UPDATE 1:50 p.m. — Speaking with the media on Tuesday after, Trump has confirmed the commutation.