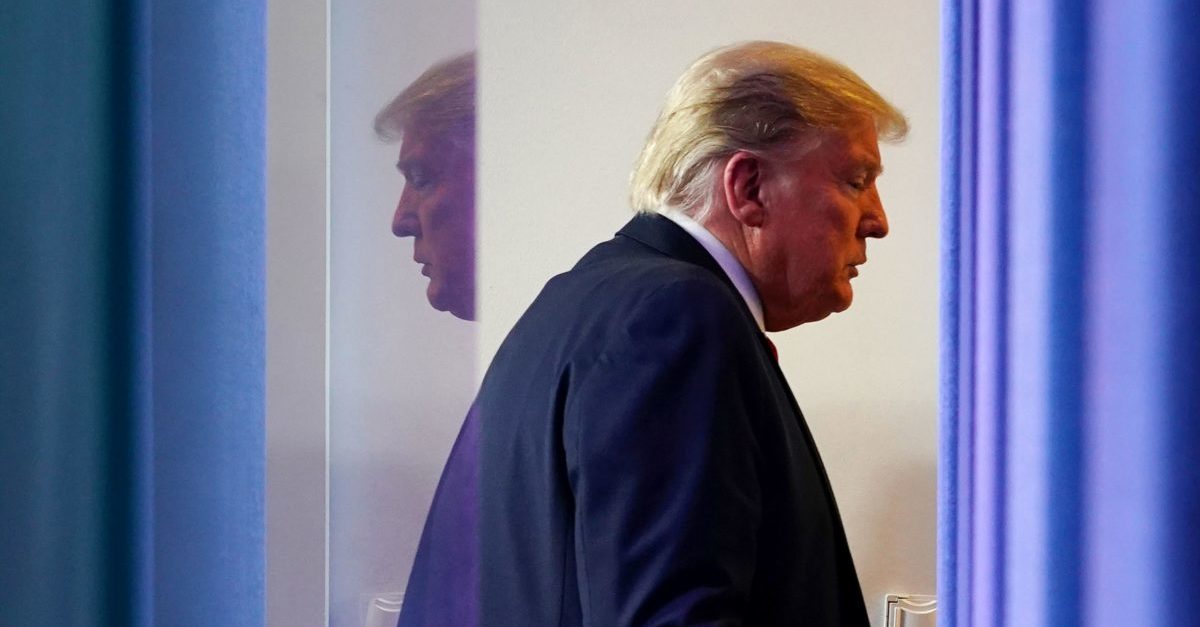 President Donald Trump took a ten point fall in Gallup’s new poll, which places his approval rating at 39 percent amid protests over the death of George Floyd in police custody.

Gallup had previously put President Trump’s approval rating at 49 percent on May 20, and the latest number “returns the metric to a level last seen in October, shortly after the House of Representatives launched an impeachment inquiry into Trump’s dealings with the Ukraine government,” according to the analytics company.

“The latest reading is from a May 28-June 4 poll, conducted as protests occurred throughout the country after the May 25 death of George Floyd,” Gallup added, noting “Trump’s comments and actions in response to the protests last week, including a vow to send U.S. military troops to cities to quell violent protests, were controversial” and possibly led to the low approval rating, while the Trump administration was also “criticized after police in Washington, D.C., used chemical irritants to disperse peaceful protestors from an area shortly before the president posed for photos in front of a nearby church.”

The president’s approval rating among Republicans is reportedly “the lowest it has been since September 2018 (also 85%).”