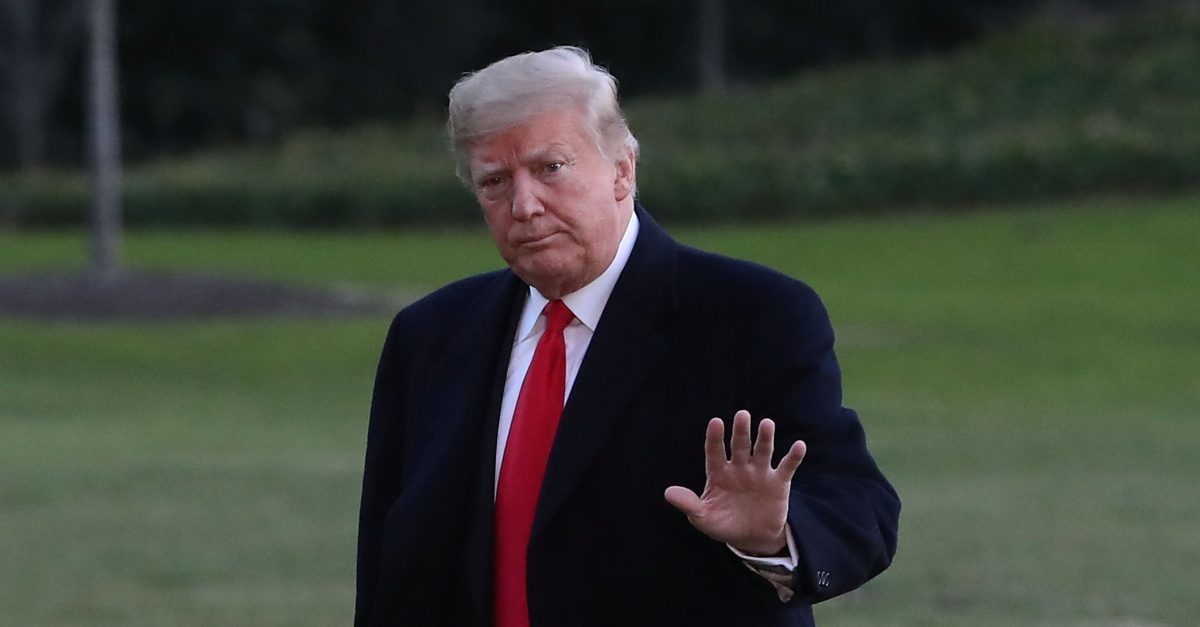 President Donald Trump is reportedly planning to make a public address at the Lincoln Memorial during Fourth of July celebrations.

Washington D.C. city officials and U.S. Park Police told The Washington Post that Trump definitely plans to speak at the memorial after he previously floated the idea earlier this year.

White House officials did not immediately return a request for comment to The Post. A spokesman for the National Park Service declined to comment, and said the White House is planning its own announcement.

HOLD THE DATE! We will be having one of the biggest gatherings in the history of Washington, D.C., on July 4th. It will be called “A Salute To America” and will be held at the Lincoln Memorial. Major fireworks display, entertainment and an address by your favorite President, me!

Trump had previously announced plans to hold “A Salute to America” at the Lincoln Memorial, but it was unclear if he would appear in person. Critics have said the event sounds more like a potentially divisive Trump campaign rally than a nonpolitical celebration of Independence Day.

D.C. Mayor Muriel Bowser, a Democrat, has said she hoped the president would refrain from divisive rhetoric if he appeared on the mall on July 4.

“The president can speak at any event that he wants to speak at,” Bowser said. “And my great hope would be that he recognizes that the event is a unifying event that celebrates the birthday of our nation.”

A spokesman for the U.S. Park Police said his agency is working with the White House to determine how the president’s movements and speech would affect security surrounding the event.