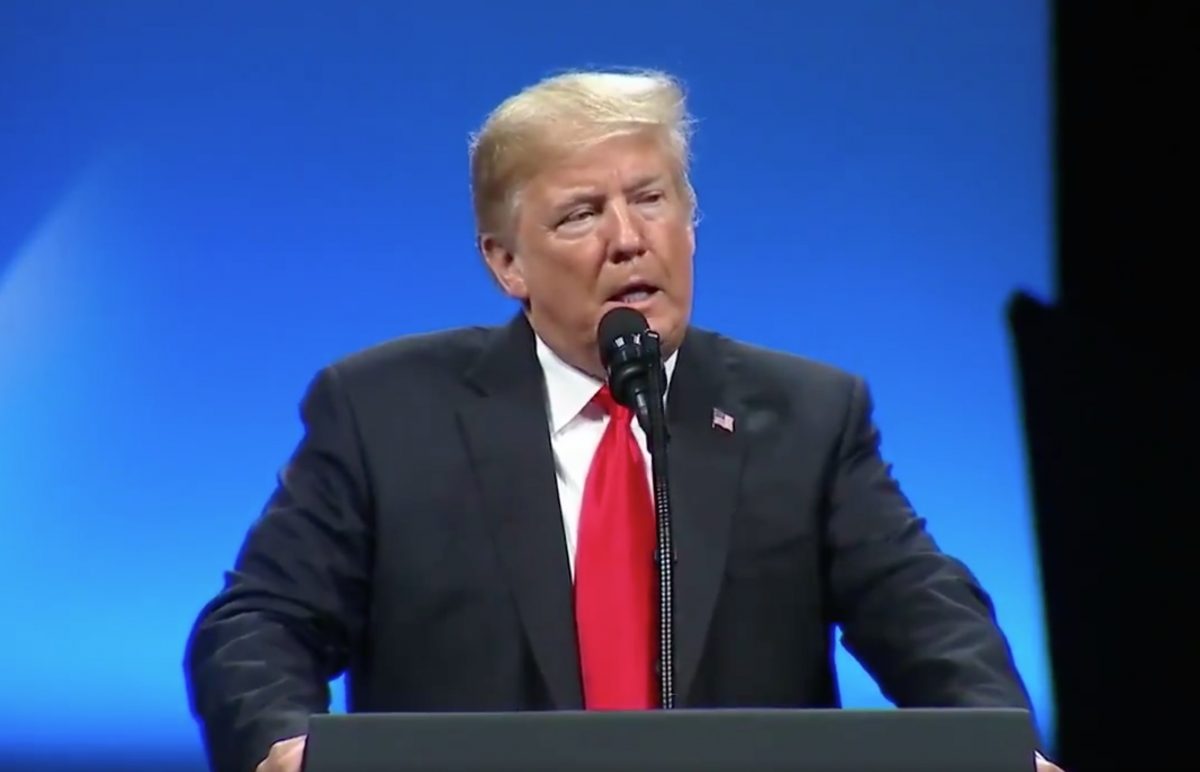 "CBS will take the President’s address to the nation tomorrow night. The address will start at 9:01:30 and will run no longer than 8 minutes, according to the White House."

ABC will air Trump as well.

Trump’s speech will come before his scheduled trip to the U.S. southern border, and since his address will focus on national security as it pertains to border control, political observers wonder if he’ll declare a national emergency tomorrow in order to start building his border wall while the government remains in shutdown.

CNN and Fox News both intend to air Trump’s address, though other networks are still deciding whether they will show it or not. Trump critics wonder if it’s really a good idea to give him a primetime slot for making an unchallenged political statement, and CNN’s Brian Stelter has this statement from an unnamed TV executive considering the dilemma.

This piece has been updated with NBC, ABC and FOX’s decision to broadcast the address.