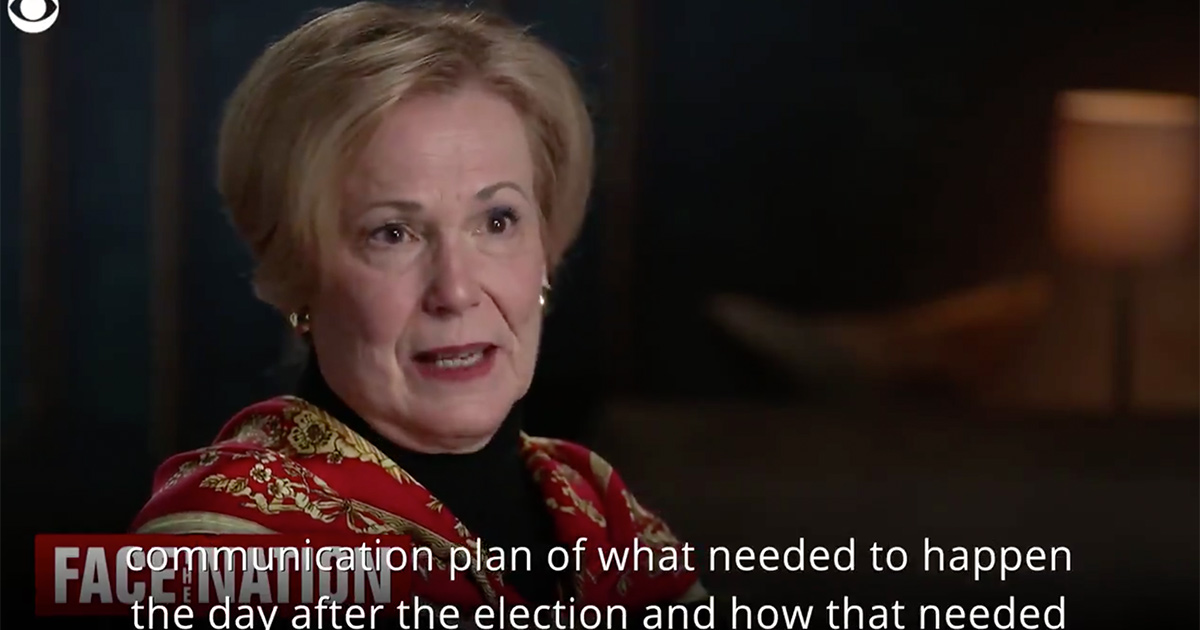 Dr. Deborah Birx, one of the public faces of the Trump administration’s covid task force, resigned this week, and she’s now speaking out about her tenure in a new CBS interview.

In a preview for this Sunday’s Face the Nation, Margaret Brennan directly asked Birx, “Did you ever consider quitting?”

“Always,” Birx said. “I mean, why would you want to put yourself through that every day.”

WATCH: @margbrennan: "Did you ever consider quitting?"

Birx: "Always…I had to ask myself every morning: is there something that I think I can do that would be helpful in responding to this pandemic?"

“Colleagues of mine that I had known for decades — decades — in that one experience, because I was in the White House, decided that I had become this political person, even though they had known me forever. I had to ask myself every morning: is there something that I think I can do that would be helpful in responding to this pandemic? And it’s something I asked myself every night,” she continued.

Birx confirmed that “right before the election,” she put out a plan on “what needed to happen the day after” because she felt then she “wasn’t getting anywhere.”

“Because you knew at that point that the election was a factor in communication about the virus?” Brennan asked.

The full interview airs this Sunday on CBS.