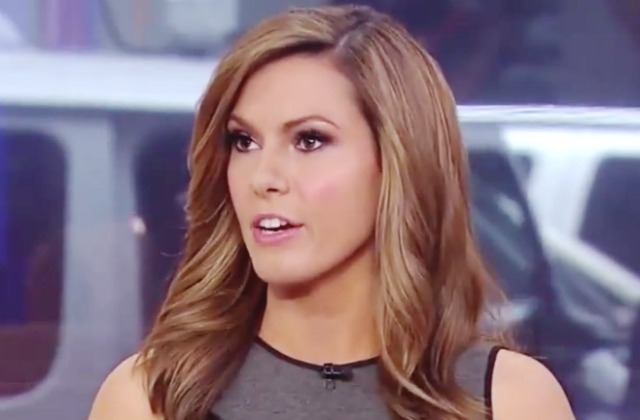 Fox contributor Lisa Boothe will be Eric Bolling‘s first substitute on Fox News Specialists while he remains suspended over the sexual harassment allegations that have come up against him.

Fox confirmed the news with Mediaite, saying “multiple personalities will substitute host throughout the week.”

Bolling is facing allegations that he sent inappropriate photographs and engaged in other objectionable behavior with women at the network in recent years. One of Bollings’ alleged victims has spoken out on Facebook about the harassment, and Fox media analyst Howard Kurtz addressed the news during today’s showing of MediaBuzz.