Oscars 2018: How to Watch the Show and Red Carpet Live Stream 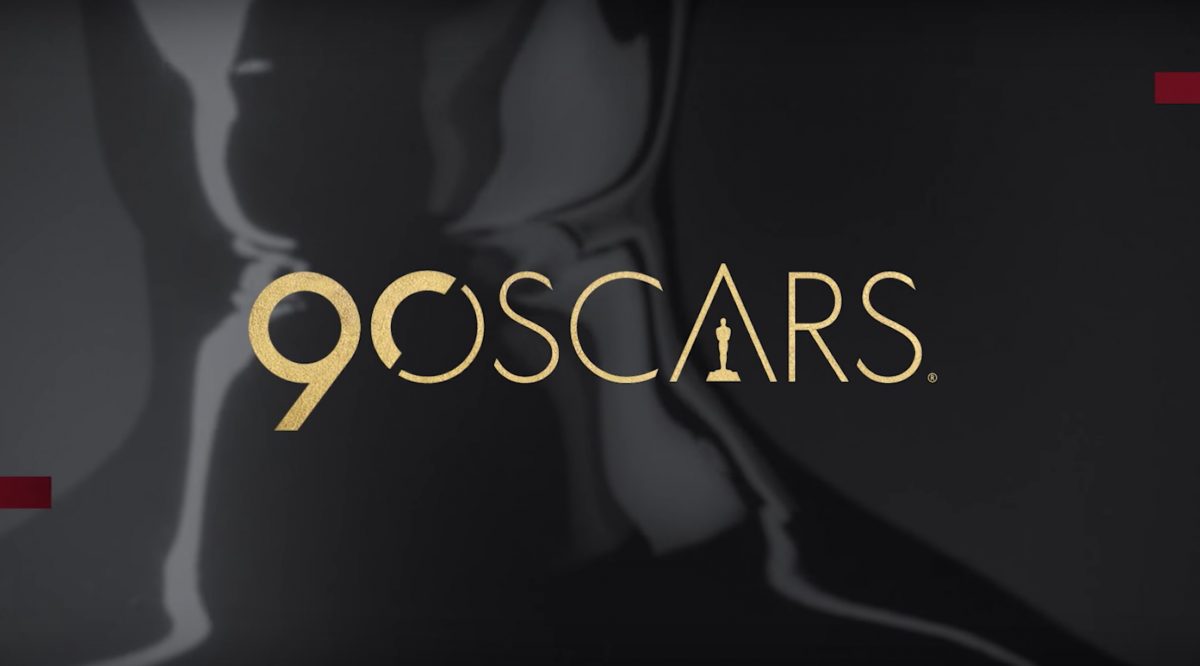 The 90th Academy Awards are officially upon us!

Once again the eyes of the entertainment world will turn Hollywood, where Jimmy Kimmel takes up his recurring role as host of the Oscars. The venerable awards show returns to the Dolby Theater in Los Angeles, California with a highly-anticipated selection of film nominees.

ABC will carry the telecast for both the Red Carpet showcase — which begins at 6:30 p.m. EST — as well as the awards show itself, which kicks off at 8 p.m. EST.

You can catch a livestream of the show on ABC.com or watch on the ABC app. There are also regional restrictions to cable subscribers regarding digital access, so it’s available for people in the following markets: Chicago, Fresno, Houston, Los Angeles, New York City, Philadelphia, Raleigh-Durham, and San Francisco.

This year’s E! red carpet is expected to be a little more awkward than usual: E! Live From the Red Carpet: The 2018 Academy Awards is being manned by its usual hosts, Ryan Seacrest and Giuliana Rancic. Seacrest, of course, has found himself mired in a controversy after his longtime stylist accused him of repeated sexual harassment and abuse. Stars are reportedly looking to avoid Seacrest on the red carpet, so expect things to get interesting. That airs from 5 p.m. to 7 p.m. EST.

Now for the nominees:

“Call Me by Your Name”
“Darkest Hour”
“Dunkirk”
“Get Out”
“Lady Bird”
“Phantom Thread”
“The Post”
“The Shape of Water”
“Three Billboards Outside Ebbing, Missouri”