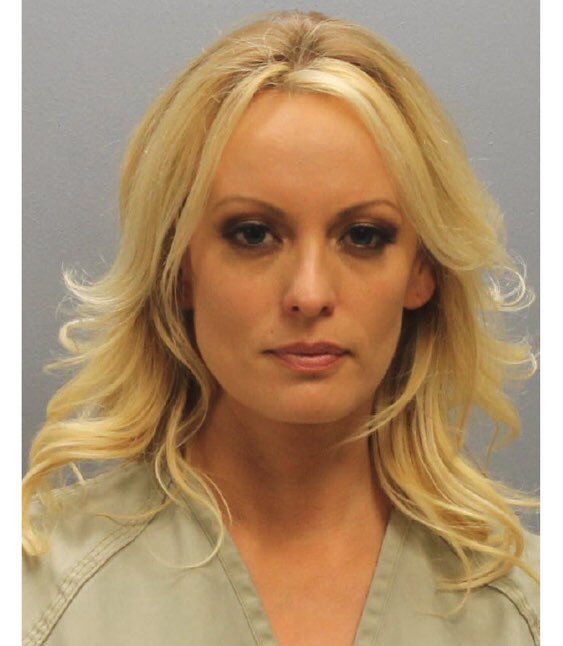 Stormy Daniels was arrested during a performance at a strip club in Ohio for sex offenses, her lawyer Michael Avenatti revealed early Thursday.

CBS News’ Steve Portnoy had the pleasure of looking over the charging documents, which held the Daniels felt up “female and male officers posing as patrons” in their “specified anatomical area[s]”:

“This was a setup & politically motivated,” Avenatti claimed. “It reeks of desperation. We will fight all bogus charges.”

Check out her mugshot above.