Instead of New Gun Laws, Dems Should Focus On Bureaucratic Incompetence Enforcing Current Ones
Opinion

Instead of New Gun Laws, Dems Should Focus On Bureaucratic Incompetence Enforcing Current Ones 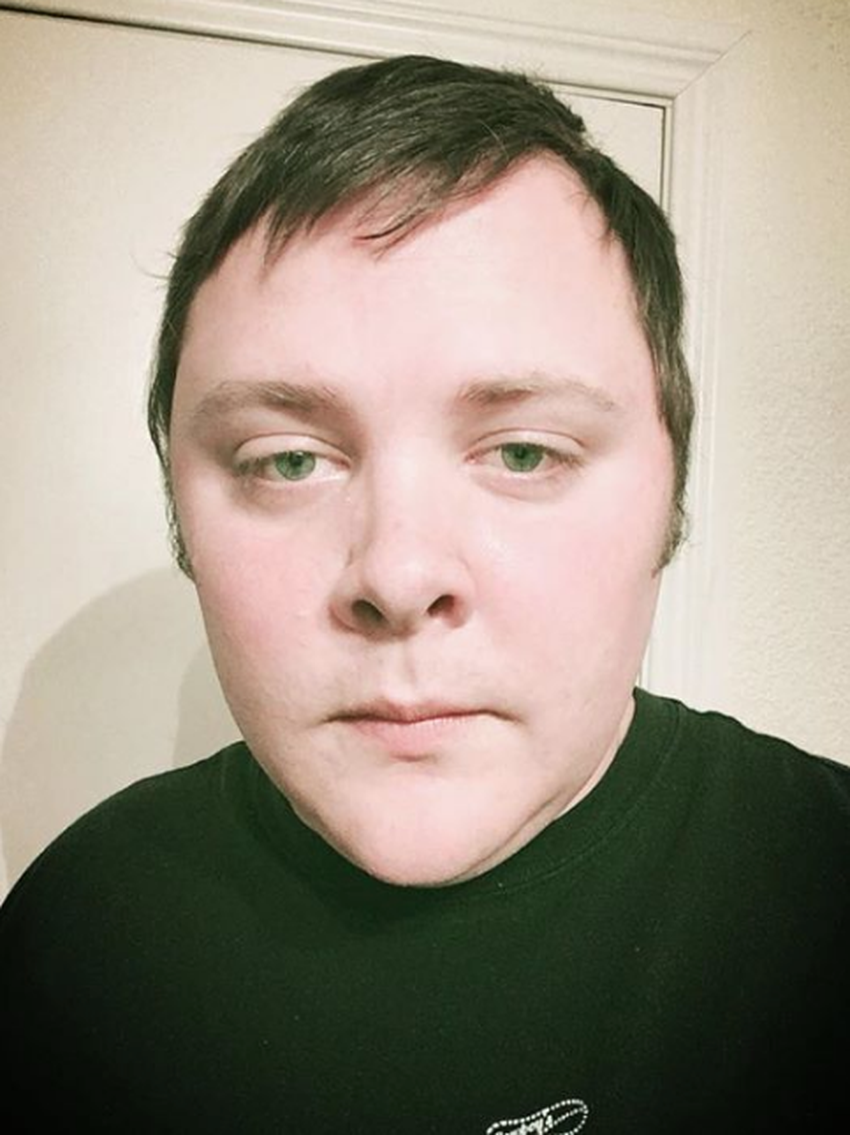 Like clockwork the calls to “do something” were ringing through the media and Twitter within hours of the mass shooting Sunday at a church in rural Texas.

Intermixed with the shameful chastisement that “Prayers aren’t good enough” we heard media figure after media figure imploring politicians to “do something” to stop these murders in the future.

Don Lemon scolded you for daring to seek solace with God at tragic times like these. Your “thoughts and prayers” did nothing to save those victims! (“You stupid rednecks” was left off the teleprompter, but we can read between the lines, Don.)

So, of course, Democrats all heeded the call and began repeating the “thoughts and prayers aren’t good enough” mantra and challenged their fellow elected officials to “do something” about gun violence in America.

And that “something” is translated to mean laws that will in some way restrict, ban or prohibit ownership of firearms in America.

Now, I have yet to hear about some new law that would keep a rifle out of the hands of the Devin Kelleys of the world yet still allow the Stephen Willefords to have rifles so they can stop the Devin Kelleys, but that doesn’t matter… we have to “DO SOMETHING.”

But, here’s the thing… we’ve already done something. We’ve already passed laws on this. Devin Kelley should never have been allowed to purchase the firearms he used to murder innocent people this Sunday. It’s not the law that failed in this case, it’s big government bureaucracy.

Kelley was a bad hombre and was convicted of domestic assault by a military court. The New York Times reports that his conviction fell through the bureaucratic cracks in the federal government:

A day after a gunman massacred parishioners in a small Texas church, the Air Force admitted on Monday that it had failed to enter the man’s domestic violence court-martial into a federal database that could have blocked him from buying the rifle he used to kill 26 people.

Under federal law, the conviction of the gunman, Devin P. Kelley, for domestic assault on his wife and toddler stepson — he had cracked the child’s skull — should have stopped Mr. Kelley from legally purchasing the military-style rifle and three other guns he acquired in the last four years.

“The Air Force has launched a review of how the service handled the criminal records of former Airman Devin P. Kelley following his 2012 domestic violence conviction,” the Air Force said in a statement.

And this isn’t the first time this has happened.

The same politicians and the same media figures were screaming that we “do something” after Dylan Roof murdered multiple people at another church in Charleston in 2015. Again, the laws already existed that would have kept a legal firearm out of Roof’s slimy, despicable hands, and the federal government failed:

Dylann Roof, the man who allegedly killed nine people in a Charleston church last month, should not have been able to buy a gun used in the slaughter, the FBI has now determined, contradicting earlier assertions that the background check was done properly, a law enforcement official tells CNN and FBI’s director told reporters in Washington.

FBI Director James Comey told reporters Friday “this rips all of our hearts out” and “we are all sick this happened.” He said he concluded the mistake had been made Thursday night after reviewing the latest information.

Tell you what, Democrats, instead of screaming at us about our 2nd Amendment rights (not to mention our freedom of association if we dare to belong to the NRA) why not put a little focus on the bureaucratic leviathan you’ve created in Washington DC first?

After all, this is the enormous, all-powerful, mismanaged, incompetent bureaucracy you love so much. You’d think they could handle a few simple background checks properly… it’s not like they’re running our health care system too.

Larry O’Connor is a Contributing Editor at Mediaite and hosts a daily, talk radio show on WMAL in Washington DC