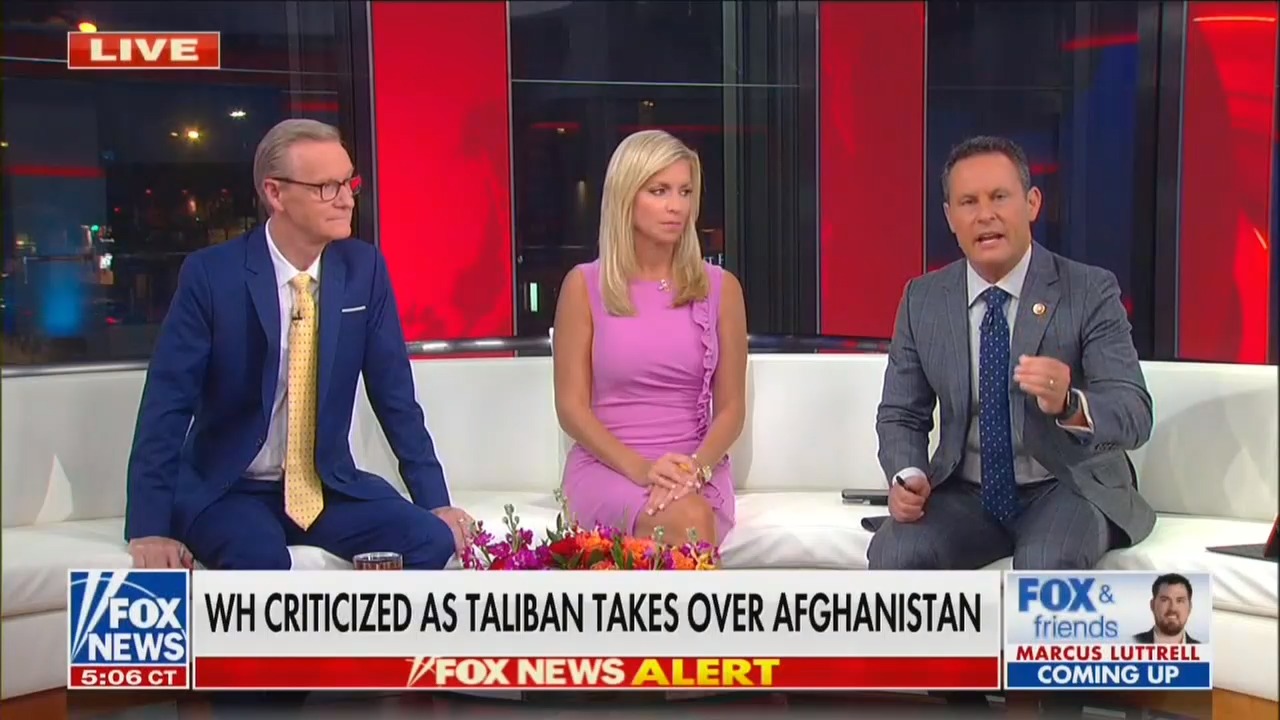 It was a big morning for Fox & Friends — which thoroughly dominated its time slot rivals in the ratings on Monday.

According to data from Nielsen, Fox & Friends averaged 1.24 million total viewers over its three hours from 6-9 AM. That number topped CNN’s New Day (387,000) and MSNBC’s Morning Joe (810,000) combined. And it was the same story in the advertiser-coveted adults 25-54 demographic. Fox & Friends posted 188,000 viewers in that all-important category, while Morning Joe came in a distant second with 95,000, and New Day brought up the rear with 89,000.

We should note that it wasn’t just this Monday. In recent months, Fox & Friends — like Fox News — has pulled head of its rivals, regularly beating Morning Joe and New Day by a wide margin.

Here is a full breakdown of Monday’s cable news ratings by show: