They have struck again!

It appears that the same heckler who interrupted a Marco Rubio rally on Sunday, pretending to be a jilted boyfriend, has now convinced a Fox News reporter that Donald Trump supporters in Florida are boasting armbands. 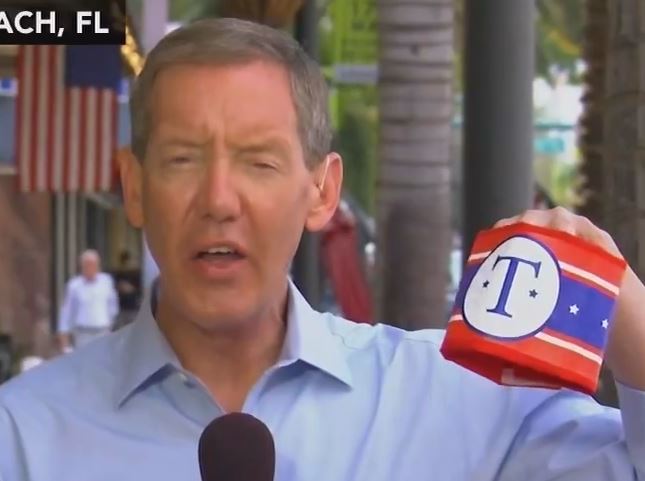 Fox’s Carl Cameron (pictured above) produced a segment on the Trump armbanders, which Shepard Smith aired during his show Monday:

But take a look at the screengrab of the troll/comedian from the Rubio rally: 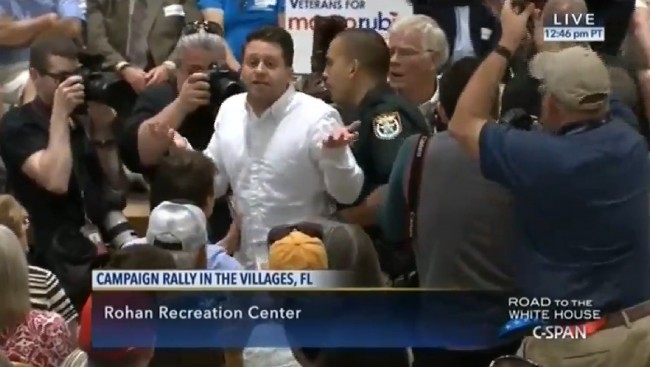 Here is the video from that event:

Compare with the photo below from Cameron’s producer Nick Kalman posted Monday afternoon: 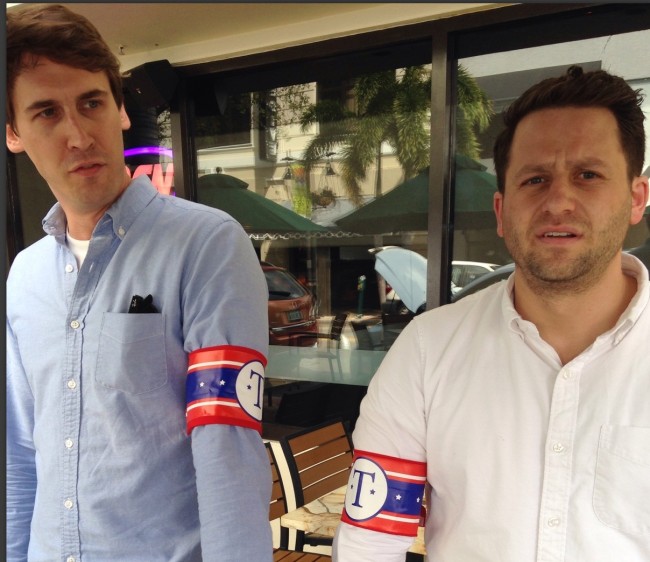 The armband boasters appear also to be the same guys who were caught on camera wearing “Settle for Hillary” t-shirts at a Clinton rally last month.

UPDATE — 4:15 p.m. ET: Kalman, the Fox producer, updated his Twitter to say the pair appeared to be “professional trolls.”

As did Fox anchor Shepard Smith:

UPDATE — 4:35 p.m. ET: Cameron clarified on Neil Cavuto‘s hour that the Trump campaign was not handing out the armbands — it was merely two men with a “terrible sense of humor.”