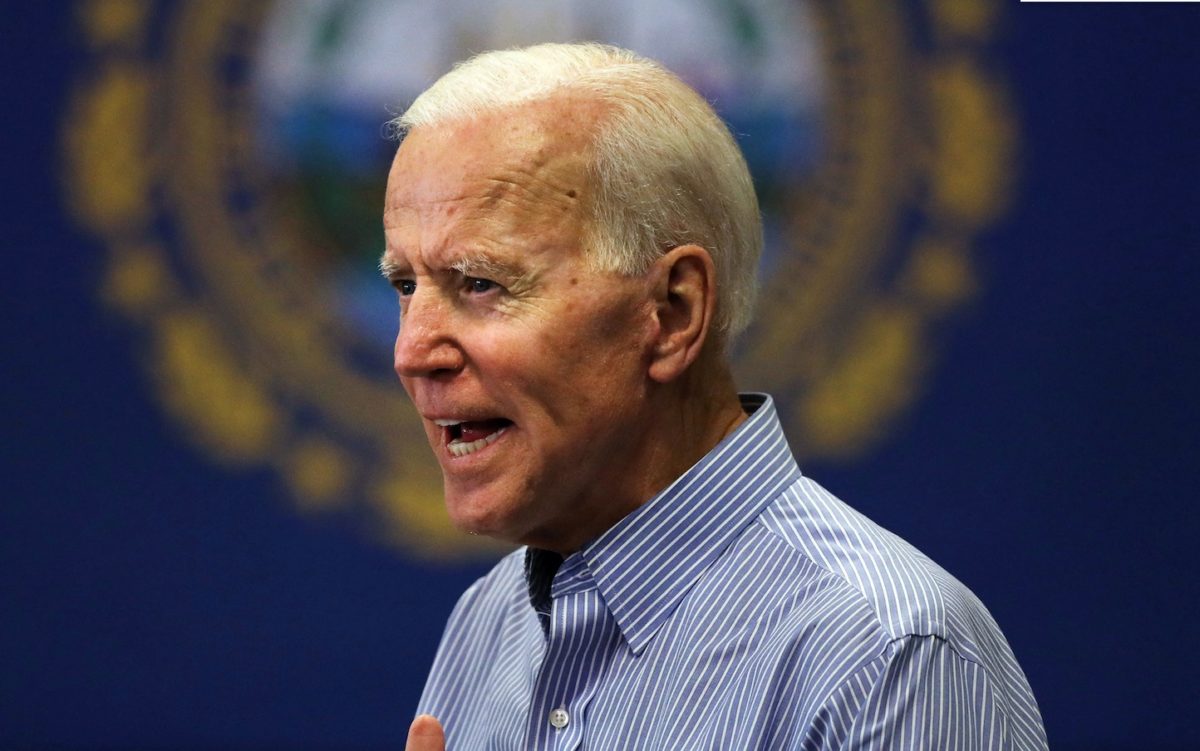 Former Vice President Joe Biden flatly declared “I am committed to not raising money from fossil fuel executives” while attending a fundraiser hosted by the founder of a fossil fuel company.

“I just want to be very clear to everyone here that I am committed to not raising money from fossil fuel executives and I’m not doing that here,” Biden reportedly said to the assembled donors. The campaign refused comment for the Bloomberg story.

Goldman is currently managing director for a New York-based money management firm and no longer has any day-to-day role in Western LNG. However, per Bloomberg, that company’s financial filings note Goldman remains “a long-term investor in the liquefied natural gas sector.”

Biden was confronted about the planned fundraiser — and the apparent violation of his campaign pledge to refuse donations from fossil fuel executives — one day earlier at CNN’s climate change town hall. The former vice president’s parsed and evasive answer to the question didn’t sit well with liberal critics, who panned that response, among others.

A spokesman for one of the environmental groups that pushed for the campaign pledge also took issue with Biden’s decision.

“While it may not technically violate the pledge, it clearly goes against its spirit,” said David Turnbull, a spokesman for Oil Change U.S, according to Bloomberg. “We defined the pledge’s rule to make it simple for candidates to commit to and follow, not to provide loopholes to continue raising funds from fossil fuel-adjacent sources.”