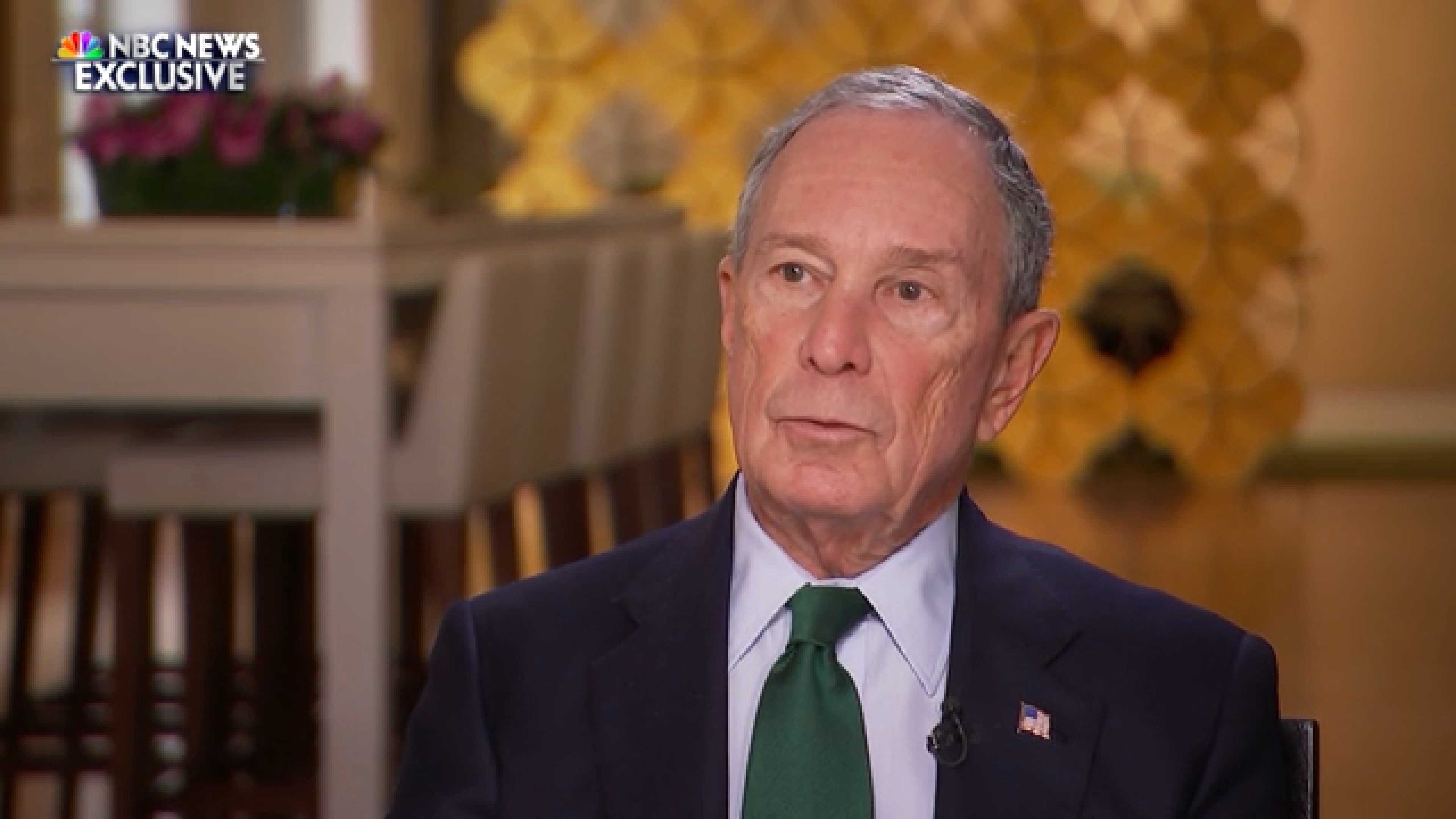 Reports of his potential entry of the race were met with mockery, scorn, and apathy from the electorate at large. But Michael Bloomberg is, evidently, undaunted.

According to a report by Fox Business’ Charles Gasparino and Lydia Moynihan, the former New York City mayor is meeting with potential staffers to come on board his not-yet-officially-announced campaign. The report indicates that Bloomberg intends to make several dozen hires in the coming days and weeks.

The odds are very much against Bloomberg. Already, one New York mayor — Bill de Blasio — has come and gone from the 2020 race. And a Morning Consult poll (via Politico) gives Bloomberg just 4 percent of the vote nationally among Democratic primary voters.

Bloomberg would be the second billionaire in the race should he enter — joining Tom Steyer, who has failed to make much of a splash despite airing nearly four times as many campaign ads as the entire 2020 field combined. Sen. Elizabeth Warren (D-MA) and Sen. Bernie Sanders (I-VT), who both notably have been critical of billionaires, have both slammed Bloomberg’s potential candidacy.