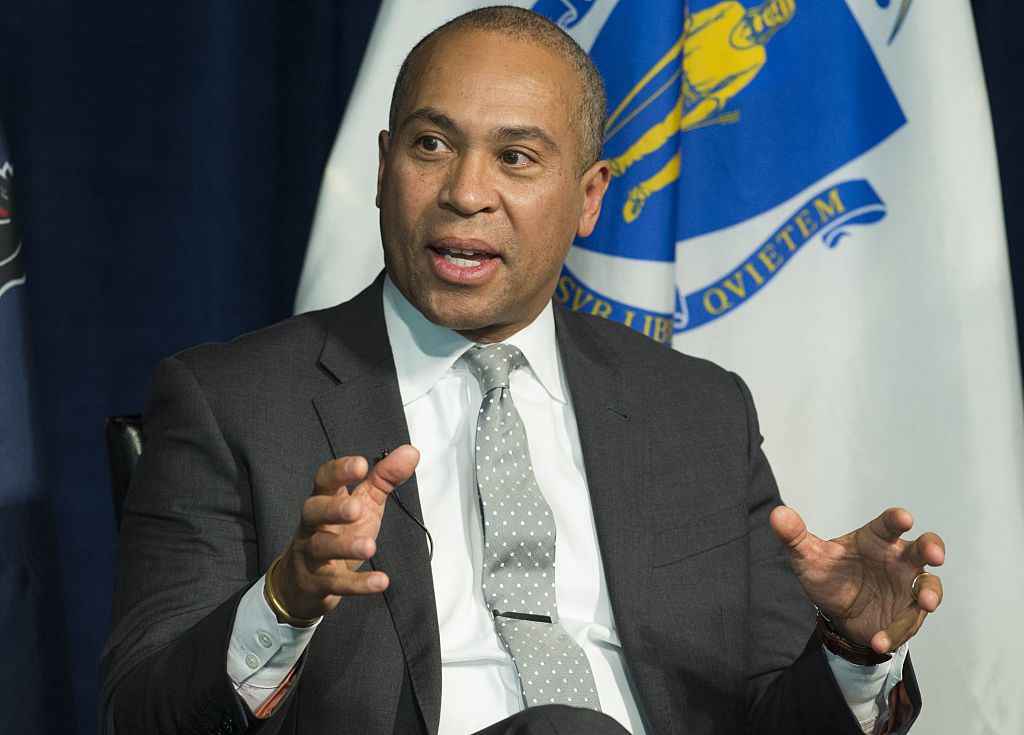 The former Democratic governor of Massachusetts, Deval Patrick, plans to announce he is launching his campaign for the 2020 Democratic presidential nomination.

Patrick, a popular two-term governor of the Bay State, has been out of elected office since 2015 and swore off a presidential run one year ago. His announcement comes on the heels of former New York City Mayor Michael Bloomberg’s late-entry launch last week

According to WCVB-TV, the ABC News affiliate in Boston, Patrick will confirm his 2o20 campaign run by signing papers in Concord, New Hampshire on Thursday morning, officially marking his entry into the nation’s first primary. The cut-off for inclusion in the Feb. 11 Democratic primary is this Friday.

This decision to throw his hat into the 2020 ring is not a complete surprise. Two days ago, the New York Times reported that the former governor, who straddled both left-wing and centrists positions while in office, took a pessimistic view of the current crop of Democratic candidates and believed that he could position himself as the candidate to unite both liberals and moderates within the party.

However, there appears to be little appetite for adding more Democratic candidates to an already crowded and ideologically diverse field. A HuffPost poll from last week found 83% of Democratic voters were “at least satisfied” with the existing field, while only 11% said they were “dissatisfied” or “upset.”

In our most recent survey, 83% of Democratic or Democratic-leaning voters said they were at least satisfied with the 2020 Democratic field, with 45% describing themselves as enthusiastic. 8% were dissatisfied; 3% were upset. https://t.co/rPfaKFLjqL

While the last-minute timing of Patrick’s decision is similar to Bloomberg’s, the challenges facing his campaign would be different. Unlike the media billionaire, Patrick cannot self-fund his run, but he can tap his network of connections to Wall Street. However, his longstanding ties to the financial industry — Patrick currently works for the private equity firm Bain Capital and is a former general counsel to the oil giant Texaco — would be anathema to many progressive Democrats intent on diminishing the political power of corporations.