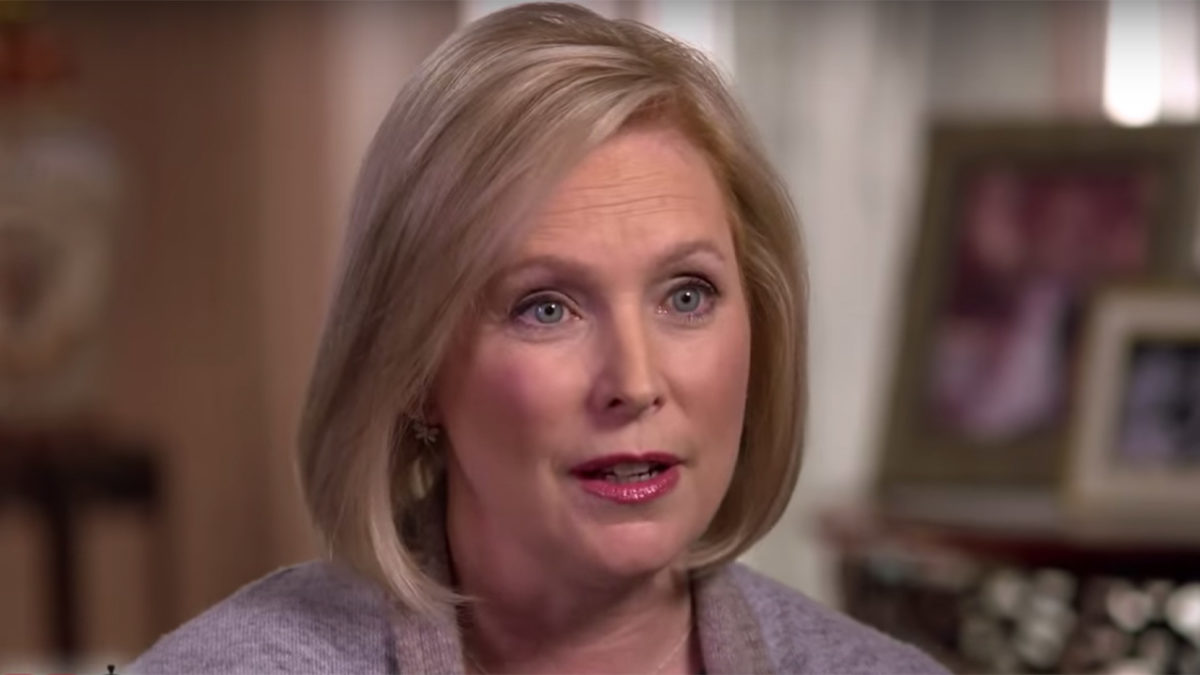 Senator Kirsten Gillibrand has dropped out of the 2020 presidential race.

Gillibrand did not qualify for the upcoming Democratic primary debate. Earlier today she tweeted, “TONIGHT is the deadline to qualify for the September debate stage, and we’re SO CLOSE to the 130K donors we need. If we want issues that often get brushed aside to be in this debate, I need to be there to voice them.”

This afternoon, the New York Times broke the news that she’s dropping out.

Gillibrand posted a video to Twitter making the announcement, saying, “I am so proud of this team and all we’ve accomplished. But I think it’s important to know how you can best serve.”

Today, I am ending my campaign for president.

I am so proud of this team and all we've accomplished. But I think it’s important to know how you can best serve.

To our supporters: Thank you, from the bottom of my heart. Now, let's go beat Donald Trump and win back the Senate. pic.twitter.com/xM5NGfgFGT