British Gambler Plunks Down Massive $5 Million Bet on Trump, Said to Be the Largest Political Wager Ever Made 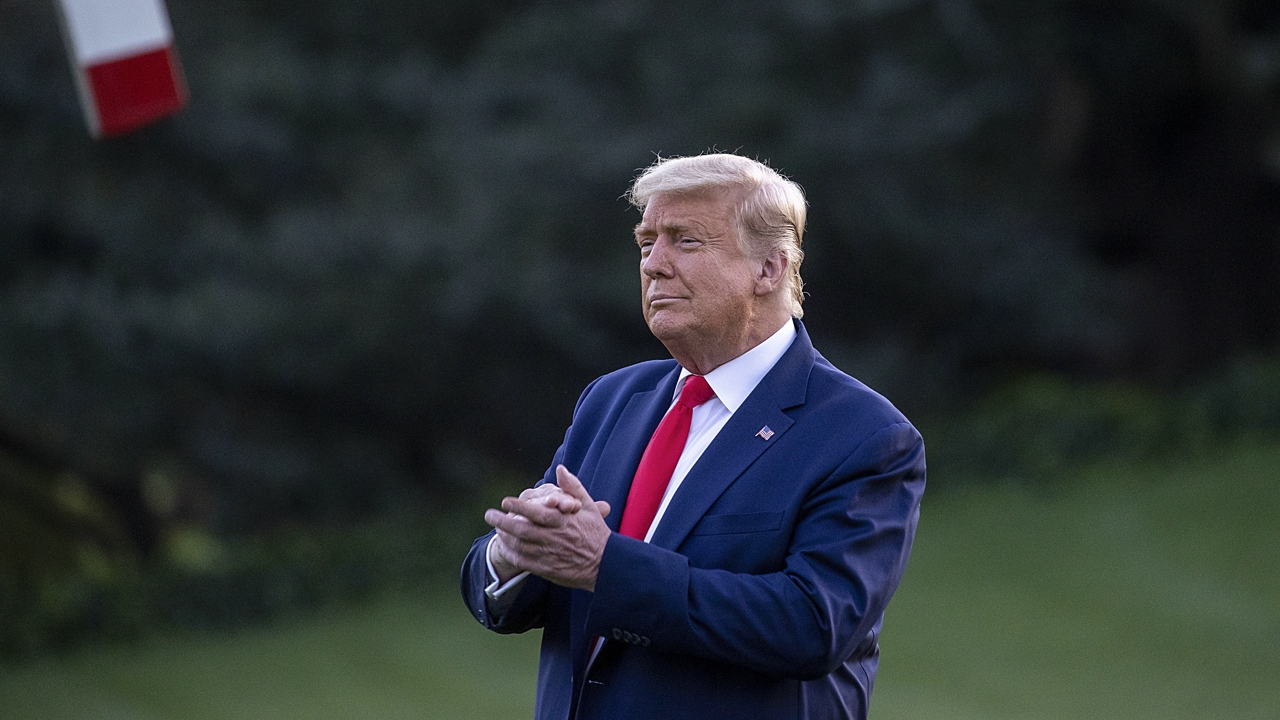 A British businessman has reportedly bet $5 million on President Donald Trump to win the 2020 election.

According to the Sun newspaper, the unnamed man made the bet on 37/20 odds — meaning a $20 wager would return $57, if Trump were to win — using a private bookie in Curacao. It is believed to be the largest political wager ever made.

The man reportedly made the bet after consulting with “Trump camp insiders,” despite 2020 Democratic presidential nominee Joe Biden having more favorable betting odds to win.

The Sun quoted an anonymous “betting industry source” who said, “Word of this bet has done the rounds and we think it’s the biggest ever made on politics.”

The $5 million bet on Trump wasn’t the only large political bet from the UK recently, with another UK person betting over $1 million on Biden just last week.