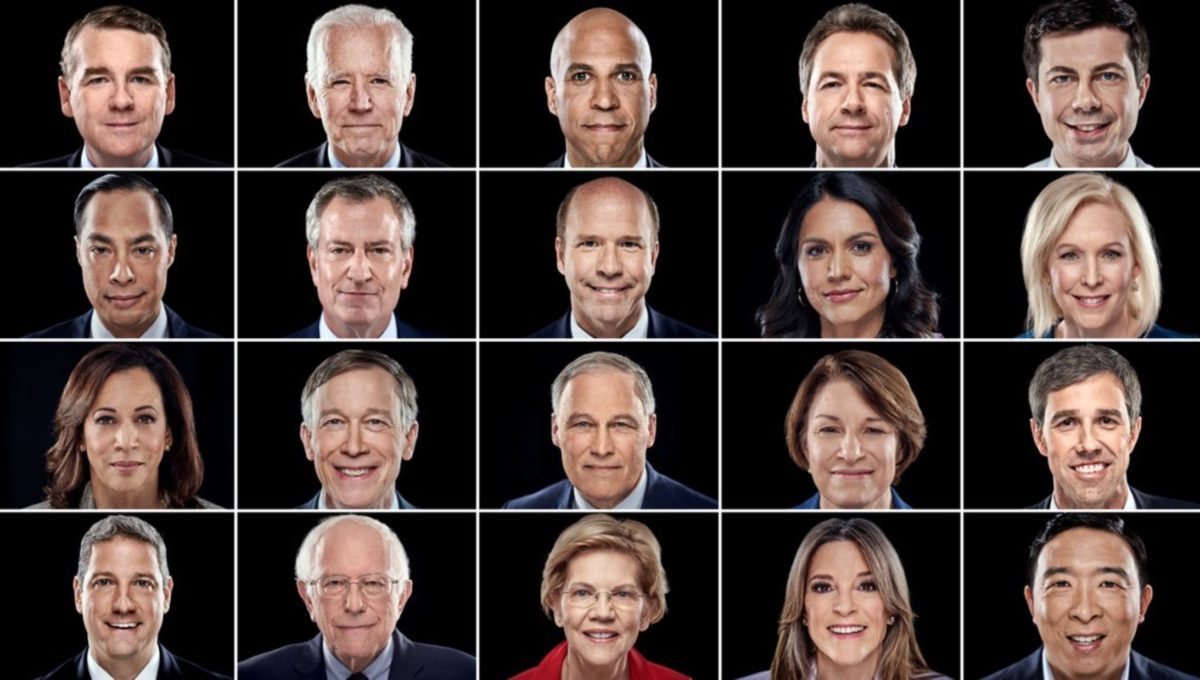 The preliminary ratings for CNN’s second Democratic debate are in, and show off a surge in viewers from the first night.

According to early Nielsen ratings, CNN brought in 10.1 million total viewers and 2.8 million among the advertiser-coveted 25-54 demographic for the Wednesday night debate from 8 p.m. to 10:45 p.m.

An additional 3.1 million watched online via CNN’s live stream of the event on its platforms.

However, both those debates in 2015 were one-night-only events, with the current debate schedule split in half due to the size of the candidate field.

The first Democratic debate of this cycle was hosted by MSNBC, NBC, and Telemundo, and drew 15.3 million viewers with 4.3 million in the demo. Night Two soared past that, drawing more than 18 million viewers.