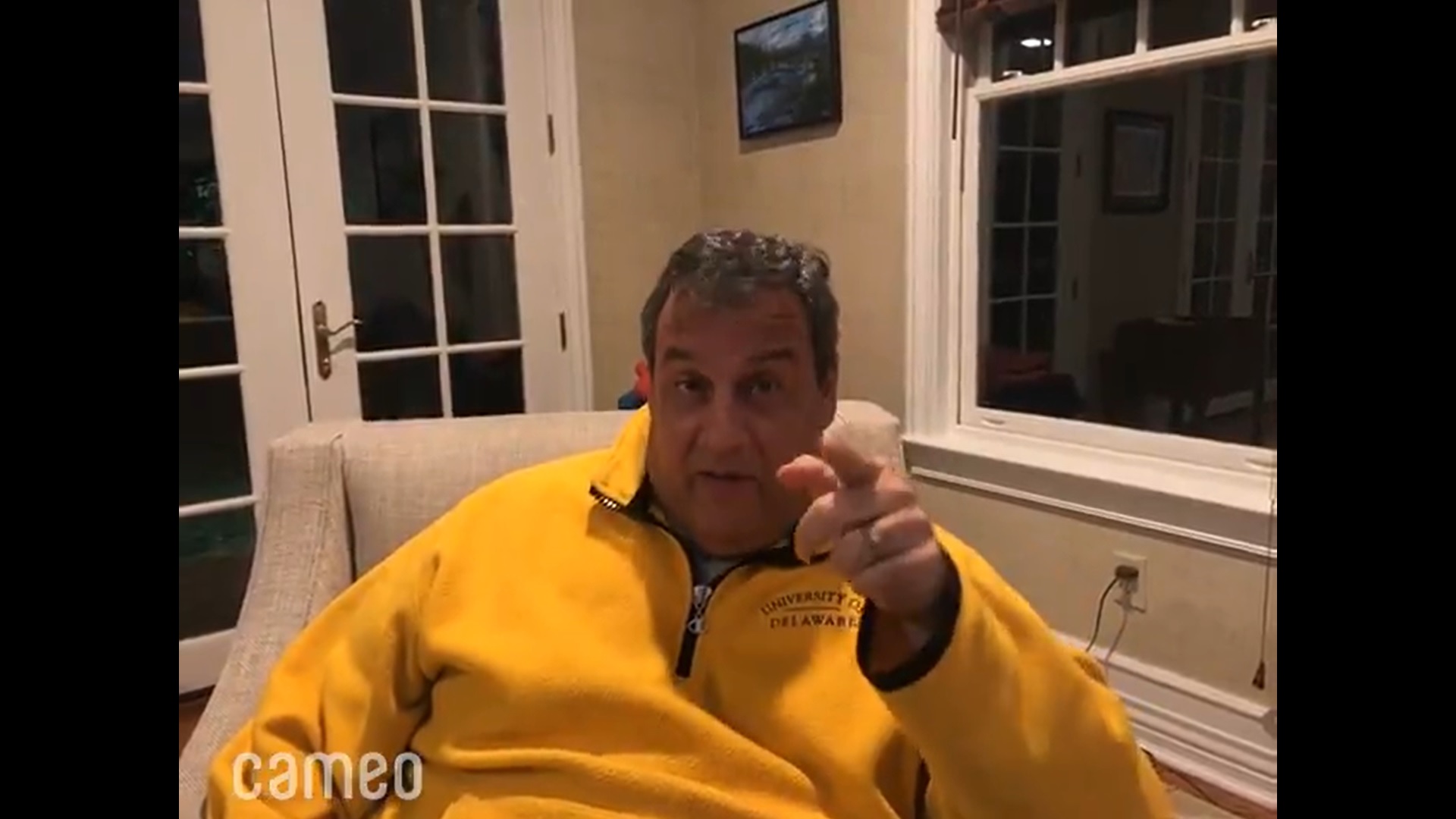 Cooney hired Christie to unwittingly record a “special message” for Gianforte on Cameo — the online service which allows users to pay for video messages from celebrities — telling Gianforte to return to New Jersey, his parents’ native state and where he used to work.

“Hi, this is former New Jersey Governor Chris Christie. I have a special message today for you, Greg,” Christie declared in the video. “Now I understand you left Jersey sometime ago for work, and that happens sometimes, but Jersey never quite leaves you, does it?”

“Now think about everything we got back here. We got Taylor Ham, we’ve got Bruce Springsteen, we’ve got Jon Bon Jovi, we’ve got the Jersey Shore, we’ve got the boardwalks,” he said. “We’ve got all that stuff back here that is waiting for you, but more than anything else, Mike and your whole family, they want you back here.”

“So listen, we can do this the easy way or the hard way. You can come back voluntarily, or maybe they’ll send me out to get you,” Christie warned, adding, “I don’t think that’s what you want, Greg, so get yourself back to Jersey quick, and let’s have some Jersey fun and be Jersey strong.”

“Get back here, Greg. We need you,” he concluded.