JUST IN: New Details Support Elizabeth Warren’s Account She Was Let Go From Teaching Job for Being Pregnant 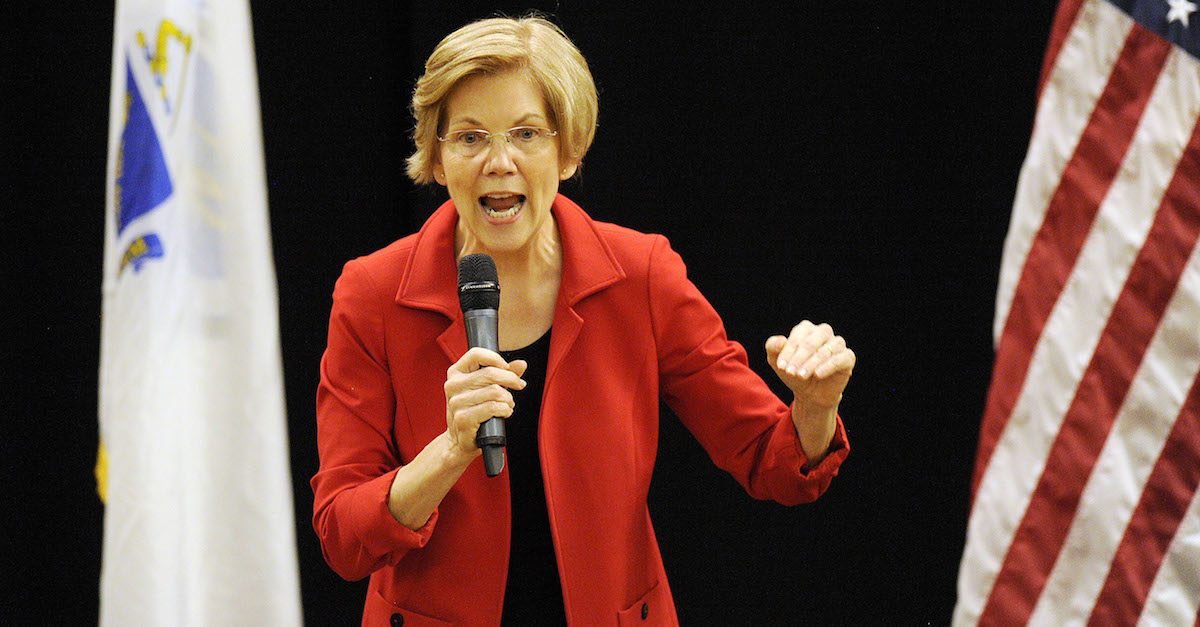 Democratic presidential candidate Elizabeth Warren stood by her account that she was let go from her teaching job in 1971 after becoming pregnant, and new details have emerged that support her claim.

Warren has recently come under fire for discrepancies between her 2014 memoir and a 2007 interview in how and why she left her job after only one year. In a new interview with CBS News, Warren did not fully explain her differing accounts about the 48-year-old incident, but stood by her claim that she did not leave Riverdale Elementary of her own free will, but because her principal pushed her out once she was “visibly pregnant.” And new details from the CBS report back up that claim.

The Massachusetts senator did not dispute a recent report by the Washington Free Beacon, which found the local school board voted unanimously to renew her contract in April 1971. However, she told CBS News that neither her principal nor the school board were aware she was pregnant at the time her contract was renewed: “She had been hiding her pregnancy from the school.”

Of note, Warren’s daughter, Amelia, was born on September 2, 1971, meaning Warren would’ve been between four and five months pregnant at the time of the school board vote. The Massachusetts senator went on to tell CBS News: “I was pregnant, but nobody knew it. And then a couple of months later, when I was six months pregnant and it was pretty obvious, the principal called me in, wished me luck, and said he was going to hire someone else for the job.”

Two retired teachers from the same school district, who worked there during the same time period, told CBS News that Warren would’ve been a target for dismissal once she became pregnant.

“Trudy Randall and Sharon Ercalano each said that a non-tenured, pregnant employee like Warren would have had little job security at Riverdale in 1971, seven years before the Pregnancy Discrimination Act was passed,” CBS reports.

“The rule was at five months you had to leave when you were pregnant” Randall told CBS. “Now, if you didn’t tell anybody you were pregnant, and they didn’t know, you could fudge it and try to stay on a little bit longer.”

In addition, a June 21, 1972 Associated Press news article from the (N.J.) Herald News emerged on Monday, published one year after Warren left her teaching job. That story explained that “pregnant teachers can no longer be automatically forced out of New Jersey’s classrooms” thanks to a State Division of Civil Rights ruling from the day before that overturned the practice.

The (NJ) Herald News, Wednesday June 21, 1972. Two years after Warren left. Automatically is the key word here, friends. Unless Warren’s principal was willing to buck norms, she would have been forced out. pic.twitter.com/NtvlyIXq0X