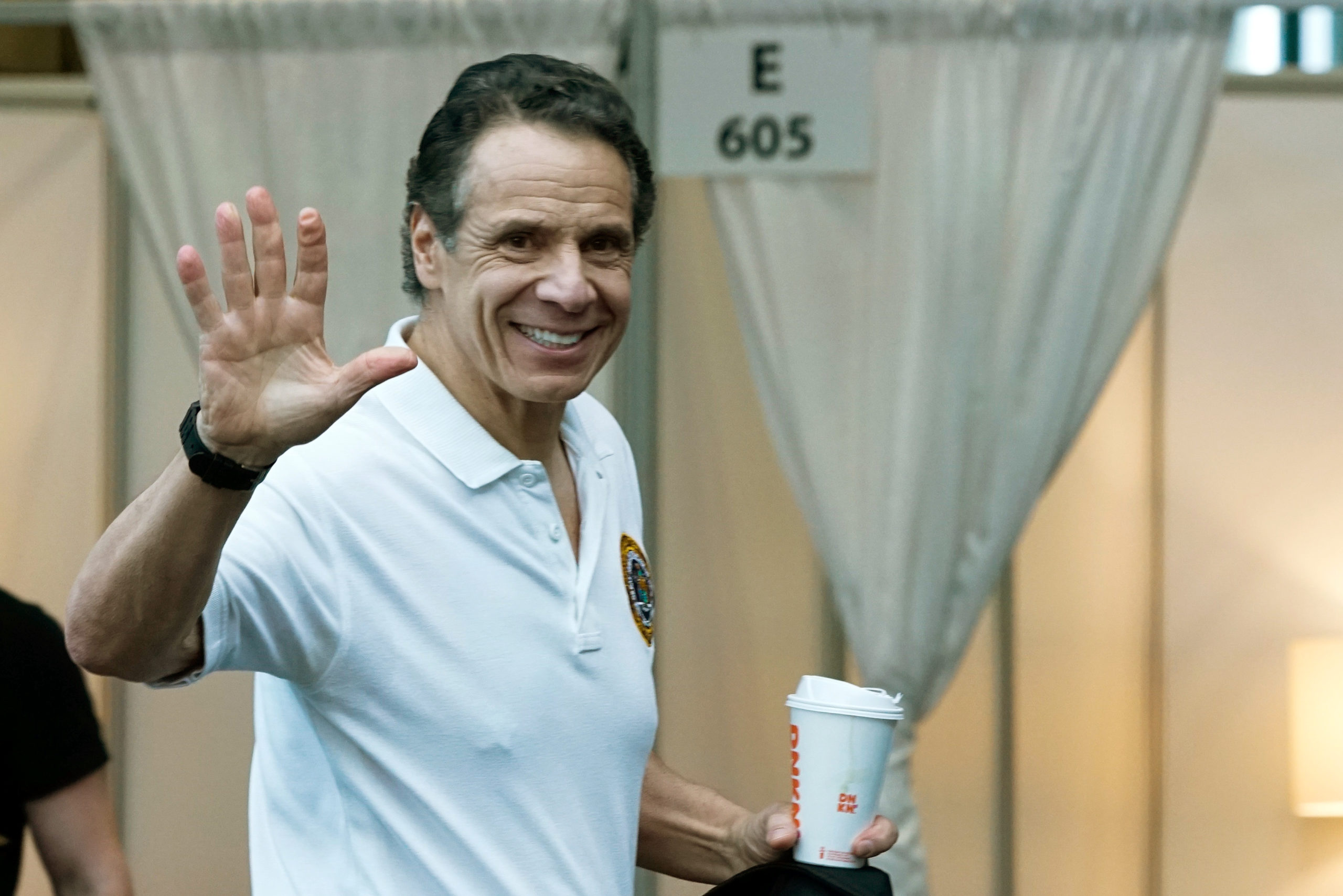 After pictures of Cuomo in a tight shirt surfaced on Tuesday following a press conference, leading to speculation that the governor has pierced nipples, Lee responded to the gossip in an Instagram story.

“I woke up this morning to a lot of stuff going on online. A lot of stories being written and a lot of nonsense being said, and I just want to say body-shaming is not okay,” she commented. “It’s never going to be okay.”

“And when people are out in the front lines working so hard for all of our benefits, to then turn around and body-shame? Shame on you. Knock it off,” Lee continued. “Do something to uplift people and make the world a better place, not take cheap shots that are unnecessary.”

The celebrity chef concluded, “Anyway, I hope you all have a great day and think about that for a little while.”

The debate over Cuomo’s potential nipple piercings blew up on social media, Tuesday, with Vice even interviewing professional piercers for their opinion on the matter.

Look at these photos. Does Governor Andrew Cuomo have his nipples pierced? pic.twitter.com/5fsAjKT9IK