Britney Spears ‘Afraid’ of Dad, Won’t Perform While He Controls Career, But Judge Denies Bid to Remove Him as Conservator 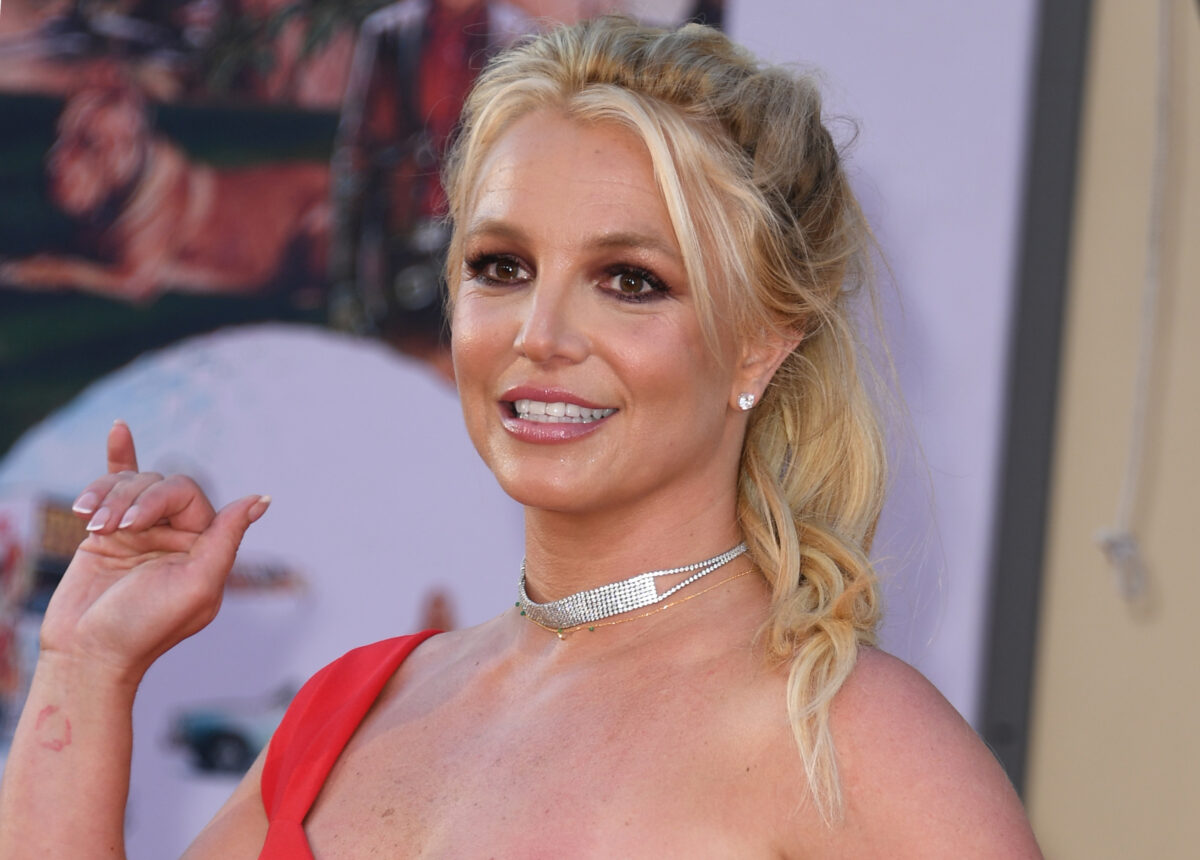 A Los Angeles court denied Britney Spears’ bid to remove her father as her conservator, despite the pop star’s lawyer indicating that she’s “afraid” of her dad and refuses to perform while he controls her life and career.

Spears, who is now 38 years old and a mother herself, says she cannot continue her career while her father is in the role.

“My client has informed me that she is afraid of her father,” Ingham told the judge. “She will not perform again if her father is in charge of her career.”

Ingham, who said Britney Spears has not spoken to her father in a long time, described the singer as a “high-functioning conservatee” who’s been denied transparency when it comes to her father’s decisions over her estate.

James Spears’ attorney, Vivian Lee Thoreen, argued that he’s successfully run her conservatorship for the past 12 years, playing a key role in getting her out of debt to secure a net worth of $60 million. Thoreen further argued that the disruption caused by her client’s removal would cause more harm than good.

“I don’t believe there is a shred of evidence to support my client’s suspension,” Thoreen said. The attorney also said in court filings that James Spears’ “sole motivation has been his unconditional love for his daughter and a fierce desire to protect her from those trying to take advantage of her.”

James Spears became sole conservator of his daughter’s estate after her attorney, Andrew Wallet, resigned as co-conservator in 2019. The judge did approve Britney Spears’ request that the financial company Bessemer Trust would now serve as co-conservator along with her father.

In 2018, Britney Spears’ fan launched the #FreeBritney movement, a social media campaign to free the singer from her father’s conservatorship. Dozens of those fans protested outside of the Los Angeles courthouse on Tuesday amid the hearing.