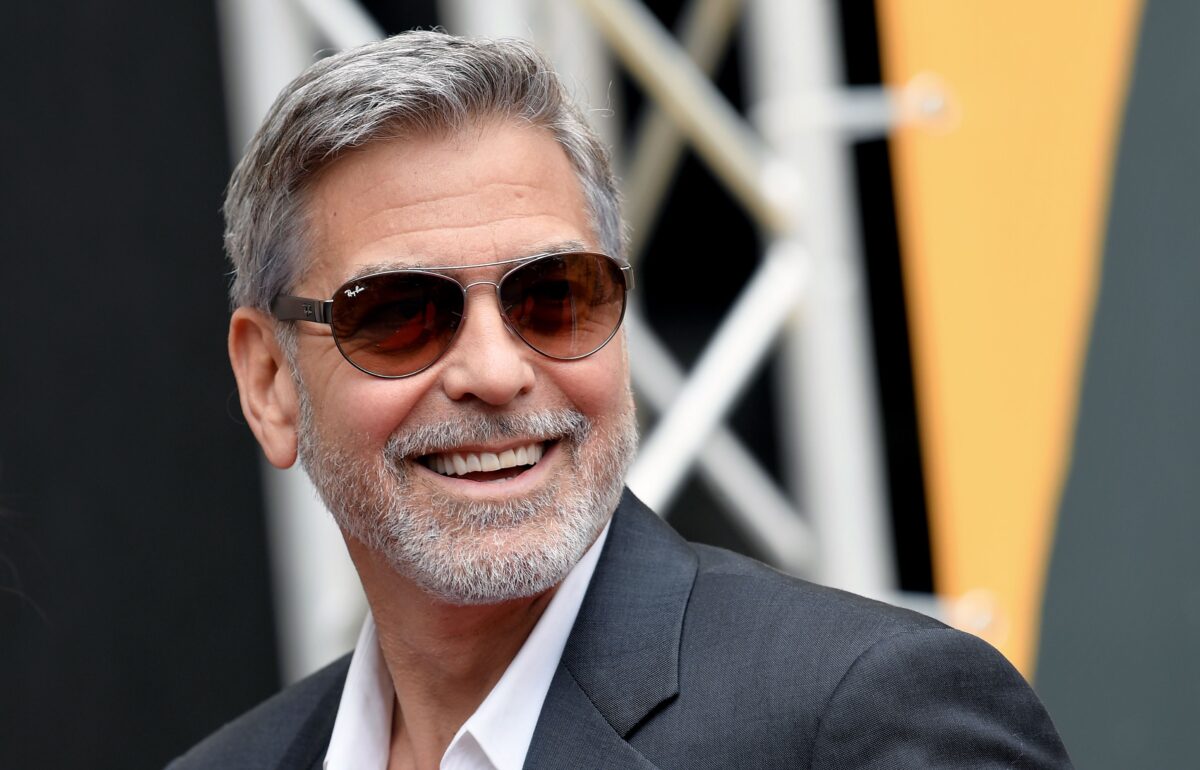 In 2017, George Clooney’s friend and business partner, Rande Gerber, said on MSNBC that the actor gave 14 of his closest friends $1 million each in a suitcase. In a new interview, Clooney finally confirmed the story and explained how it all went down.

The generous incident happened in 2013, Clooney said an interview for GQ’s 25th annual Men of the Year issue. The actor, who had yet to start dating his wife, Amal, noted, “I was a single guy. All of us were aging. I was 52 or something. And most of my friends are older than me.”

The sci-fi movie Gravity was about to be released, “and because they didn’t want to pay us, they gave us percentages of the movie, ’cause they thought it was gonna be a flop, and that ended up being a very good deal,” explained Clooney.

Gravity was a massive hit, putting a ton of cash in Clooney’s pocket. But this was prior to his $1 billion sale of Casamigos, the tequila company he started with Gerber.

Clooney noted that at this point, he was a single guy without a family and no prospects of having one, “and I thought, what I do have are these guys who’ve all, over a period of 35 years, helped me in one way or another. I’ve slept on their couches when I was broke. They loaned me money when I was broke. They helped me when I needed help over the years. And I’ve helped them over the years. We’re all good friends. And I thought, you know, without them I don’t have any of this. And we’re all really close, and I just thought basically if I get hit by a bus, they’re all in the will. So why the fuck am I waiting to get hit by a bus?”

In order to pull off the $14 million gifting spree, Clooney said he found an undisclosed location in downtown Los Angeles where one can get their hands on “giant pallets of cash.” He then got an old van that said “Florist” on it, rode into an elevator with the vehicle, and took it down to a vault to be loaded up with cash.

Clooney explained that he told no one but his assistant “and a couple of security guys that were shitting themselves. And we brought it up, and I bought 14 Tumi bags, and then I packed in a million bucks, cash, which isn’t as much as you think it is, weight-wise, into these Tumi bags.”

The following day, Clooney invited 14 of his friends over “and I just held up a map and I just pointed to all the places I got to go in the world and all the things I’ve gotten to see because of them. And I said, ‘How do you repay people like that?’ And I said, ‘Oh, well: How about a million bucks?’ And the fun part about it was: That was the 27th, the 28th of September. A year later, on the 27th of September, just by happenstance, was the day I got married.”