Michelle Obama Reflects on Helping Trump Transition Despite His ‘Racist Lies About My Husband,’ Calls for GOP to Reciprocate 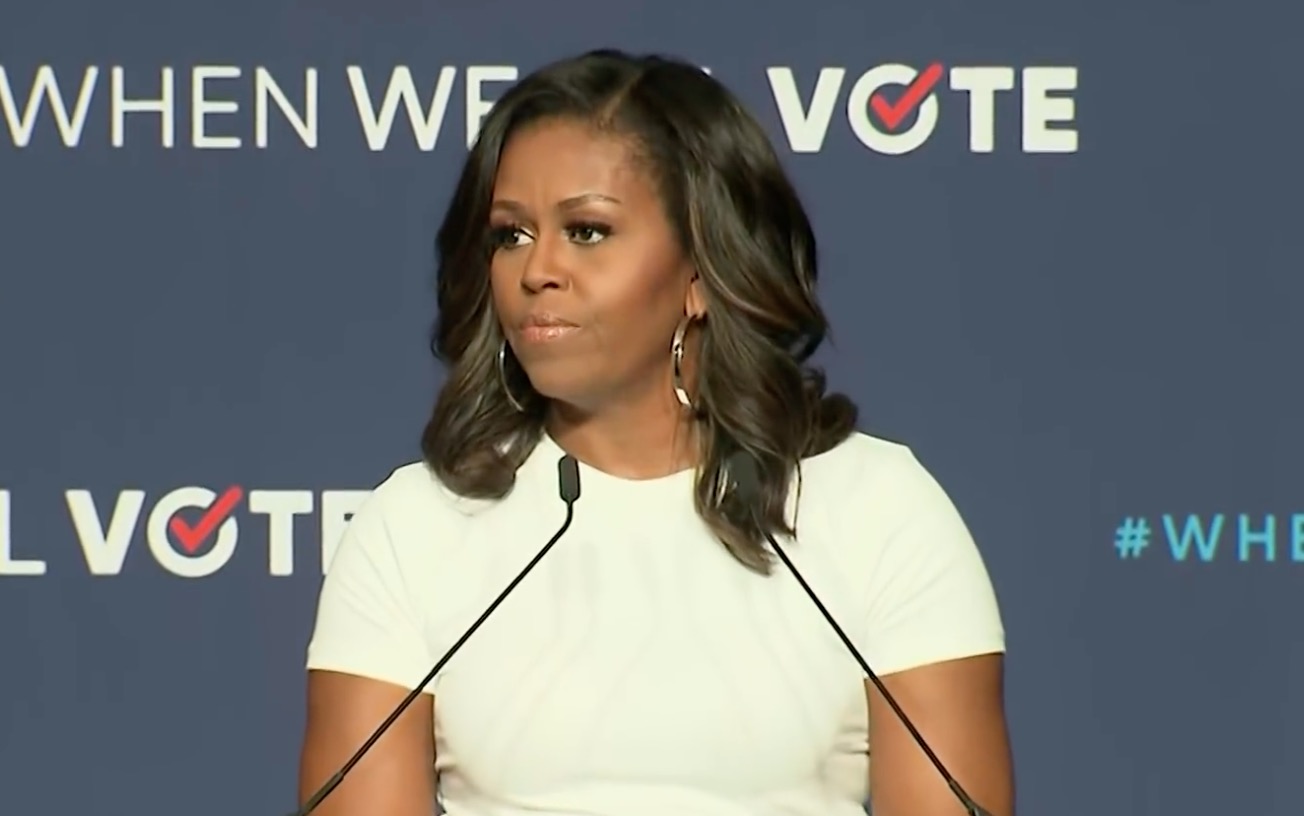 Michelle Obama is calling on Republicans to aid in a smooth transition to President-elect Joe Biden — recalling that she and her husband, former President Barack Obama, did the same following the election of President Donald Trump.

In a lengthy post on Instagram, the former First Lady recalled being “hurt and disappointed” that Trump had won the 2016 election. But she recognized the “American people had spoken” and that it was the Obamas’ responsibility to help the incoming president.

“So my husband and I instructed our staffs to do what George and Laura Bush had done for us: run a respectful, seamless transition of power — one of the hallmarks of American democracy,” Michelle Obama wrote.

The former First Lady recalled welcoming her successor, Melania Trump, in spite of her feelings about Donald Trump.

“I have to be honest and say that none of this was easy for me,” she wrote. “Donald Trump had spread racist lies about my husband that had put my family in danger. That wasn’t something I was ready to forgive. But I knew that, for the sake of our country, I had to find the strength and maturity to put my anger aside.”

Michelle Obama went on to appeal to those holding up the transition to Biden.

“The presidency doesn’t belong to any one individual or any one party,” she wrote. “To pretend that it does, to play along with these groundless conspiracy theories — whether for personal or political gain — is to put our country’s health and security in danger. This isn’t a game.”