Jamie Lynn Spears Denies Killing Her Cats After Uproar Over Tesla Video: ‘I Did Not Run Over Any Cats’ 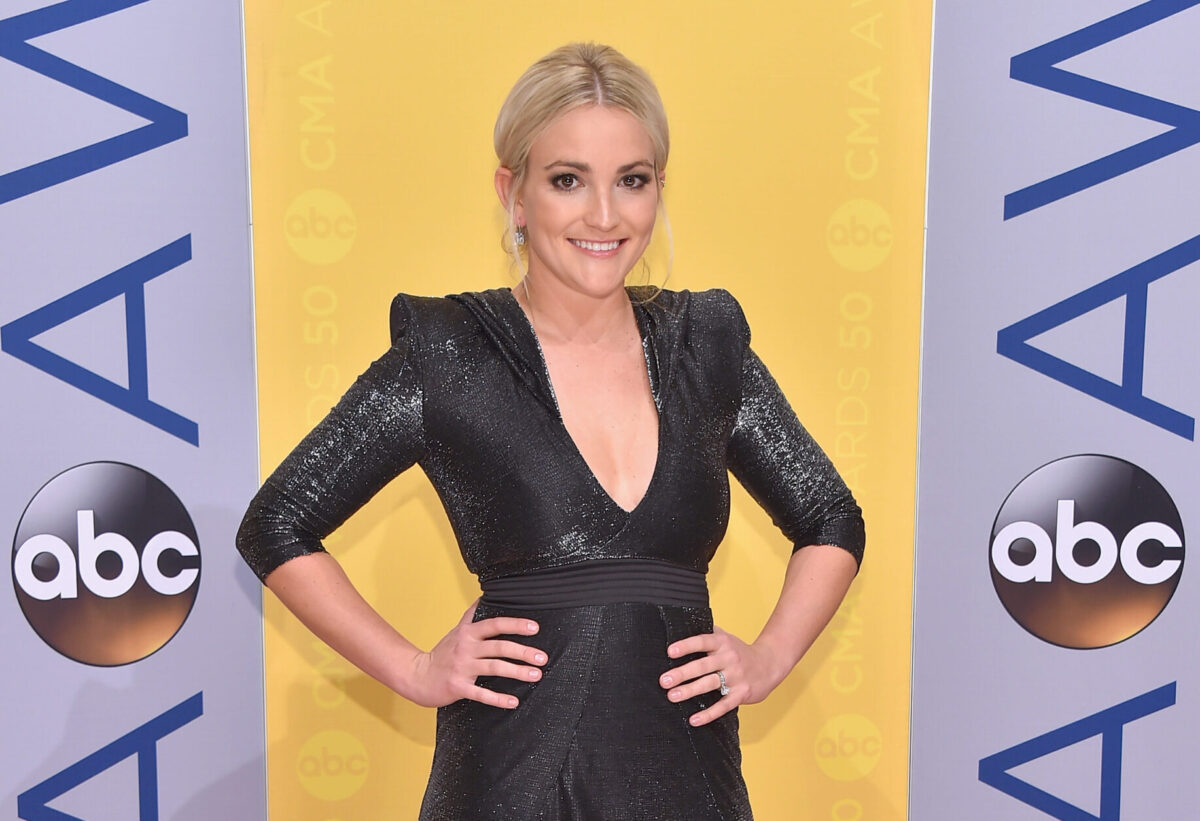 Jamie Lynn Spears has denied running over her cats following outrage sparked by an Instagram video she posted in which she called Tesla a “secret cat-killer.”

In a since-deleted Instagram video, Spears says that someone needs to notify Tesla CEO Elon Musk that the car is a “secret cat-killer,” pushing him to address the problem.

“We have now lost — I don’t want to tell you how many cats — because they don’t hear the Tesla crank and unfortunate things happen and it’s really devastating and tragic for everyone involved,” she said in a video posted to Instagram.

Spears suggested that the Tesla should be equipped with “noises that bother cat or animal ears when it cranks up, so that way, they know something’s happening and they aren’t caught off guard and things don’t end in a very tragic way.”

“Elon Musk, let’s figure this out,” she added. “You owe me a couple cats.”

Spears was later forced to clarify her comments, claiming that she has never run over her cats, as fans were shocked to hear the singer has lost so many of her pets.

In a second deleted Instagram post, Spears said she “did not run over any cats,” noting that Tesla is “not to be blamed” and that “user error is admittedly involved.”

Spears was on point with respect to Tesla’s low noise emission. Electric cars are now required by the U.S. National Highway Traffic Safety Administration to produce sounds of at least 43 decibels when traveling at speeds less than 18.6 miles per hour.